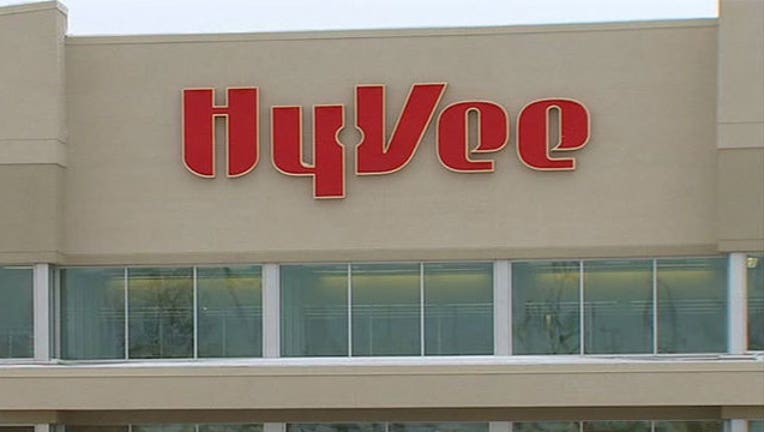 The company says the investigation is focused on payment systems used at its gas pumps, drive-thru coffee shops, and restaurants. The company believes that the systems used in its supermarkets, drug stores, and inside convenience stores -- which use encryption technology to make the data unreadable -- were not impacted.

In a statement, the company says it launched the investigation after discovering unauthorized activity on payment processing systems in late July.

A spokesperson tells FOX 9 that they are still investigating to see if any card data was actually accessed. But, the company has taken steps they believe will prevent future attempts.

Hy-Vee says it is working to determine the specific timeframes and locations involved but are urging customers to closely monitor their financial accounts.

In a statement, Hy-Vee writes, in part: "​​​​It is always advisable to closely monitor your payment card statements for any unauthorized activity. If you see an unauthorized charge, immediately notify the financial institution that issued the card because cardholders are not generally responsible for unauthorized charges reported in a timely manner. The phone number to call is typically located on the back of the payment card."

Company leaders say they have hired "leading cybersecurity firms" to help with the investigation. Hy-Vee has also notified the federal law enforcement authorities along with card payment networks.