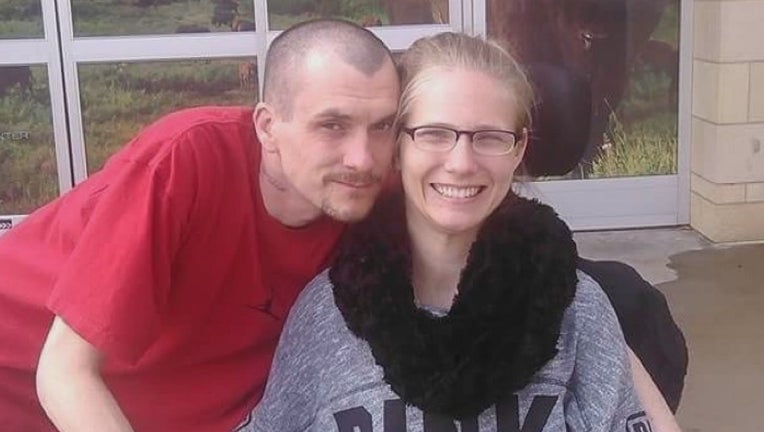 MINNEAPOLIS (FOX 9) - The Hennepin County Medical Examiner’s Office confirmed Tuesday the remains found in the Mississippi River in Minneapolis on July 4 are that of 36-year-old Adam Johnson. Johnson’s dismembered body parts have now been located in four spots across the city.

The remains in the river were recovered near Father Hennepin Bluff Park. 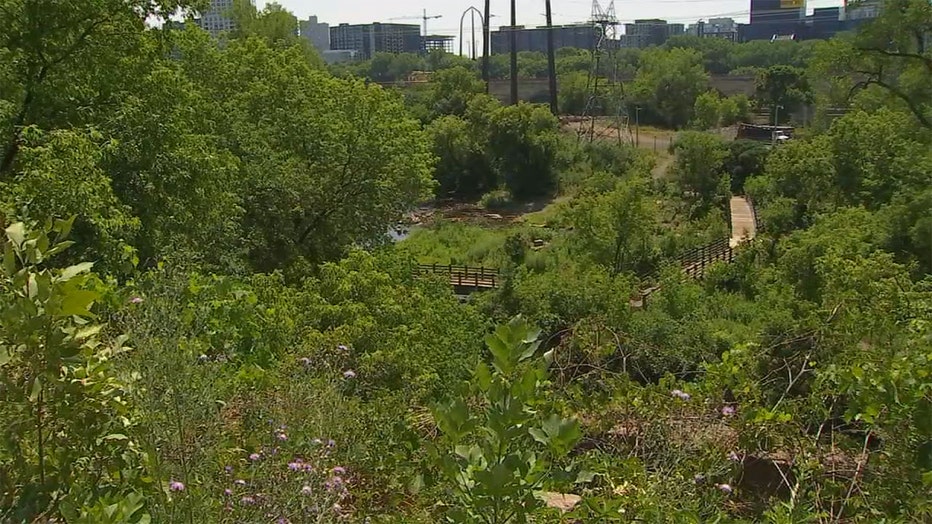 Body parts belonging to Johnson were first discovered along the 300 block of Main Street on June 17. More remains were discovered a short time later on 3rd Avenue Northeast, not far from the first site.

More remains were found near West River Parkway and Franklin Avenue on June 22.

Police and the medical examiner’s office are continuing to investigate Johnson’s cause and manner of death. His death is being investigated as a homicide.

No arrests have been made in the case.