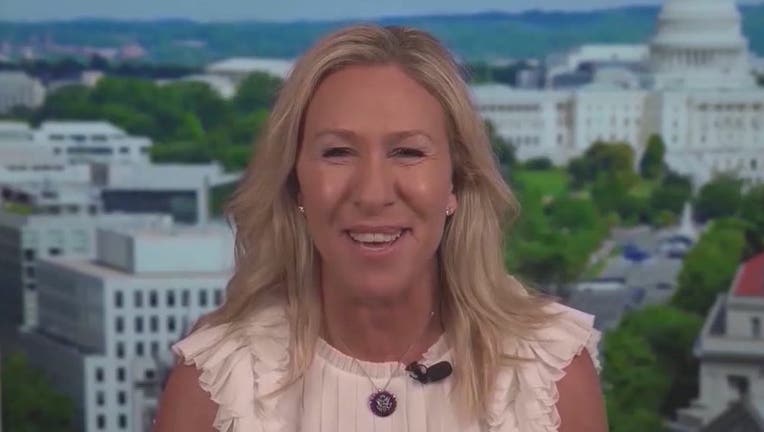 WASHINGTON, D.C. - The U.S. House Rules Committee has voted to advance a resolution to strip Rep. Marjorie Taylor Green of her committee assignments. The unprecedented measure will be taken up on the floor of the House on Thursday for a full vote.

Greene, who represents Georgia's 14th Congressional District, had been assigned by Republican leaders to the Education and Labor Committee, a decision that drew harsh criticism because of her suggestions that school shootings in Connecticut and Florida could be hoaxes. She’s also on the Budget Committee.

There had been a behind-the-scene bipartisan push to remove her from the committee to avoid an embarrassing vote on the floor, one which appeared to draw no public response from Republican leadership in the House.

FOX News reports that House Rules Committee Chairman Jim McGovern, D-Mass, said House Minority Leader Kevin McCarthy, R-Calif., was "unwilling or unable to do the right thing" in his taking steps to remove Rep. Greene himself. Rep. McGovern said when a member talks about a school shooting being a false flag operation, they should lose their privilege of serving on the Education and Labor Committee.

"If this isn't the bottom line, I don't know where the hell, the bottom line is. None of us get to decide for the voters who they send to Congress. But as members of this body, and as leaders of this country, it is our responsibility to set standards of conduct," Rep. McGovern said. 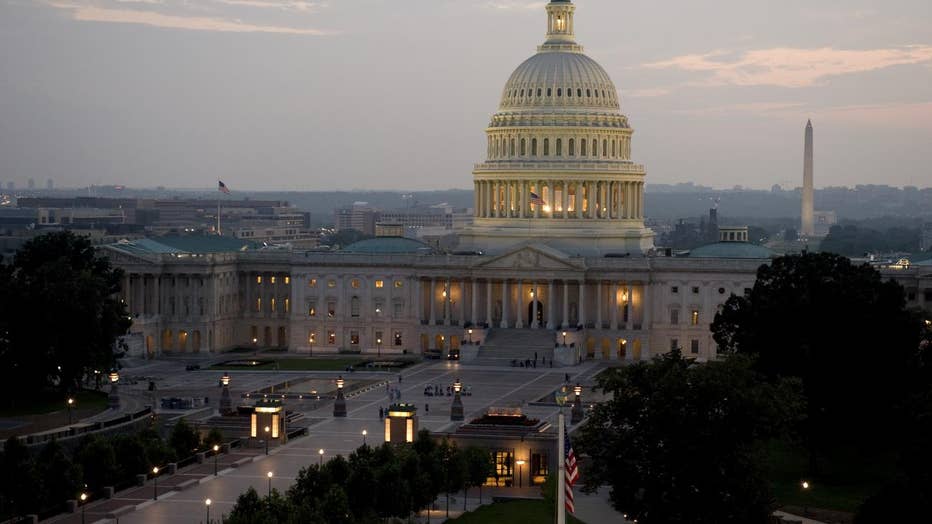 The Democratic-run House Rules Committee met Wednesday in an initial step toward removing Greene from her committees, a rare step for Congress.

It is unusual for party leaders to strip lawmakers of committee assignments, which can help them address their districts’ needs and raise campaign contributions.

In 2019, House GOP leaders removed Rep. Steve King, R-Iowa, who had a history of racist comments, from the Agriculture and Judiciary panels after making comments to a newspaper about white supremacy. He lost the Republican primary for his seat in 2020 and is out of Congress.

The vote also accents a showdown brewing about the political direction of the Republican Party in a post-Trump era with Greene on one side and more traditional Republicans such as Wisconsin Rep. Liz Cheney on the other.

McCarthy met for 90 minutes late Tuesday with Greene, R-Ga., and aides said little about the outcome. The hard-right freshman has burst onto the national political scene after using social media to endorse outlandish conspiracy theories and violent, racist views.

"The best thing that could happen at this moment is for Kevin McCarthy to make clear that she should not be" on the education committee, Rep. Hakeem Jeffries, D-N.Y., a member of his party’s leadership, told reporters. Jeffries said if McCarthy doesn’t act, "We’ll be prepared to move forward."

Greene was showing little sign of backing down. "No matter what @GOPLeader does it would never be enough for the hate America Democrats," she tweeted early Wednesday.

Meanwhile, House Republicans planned a closed-door meeting later Wednesday in which Cheney’s political fate could be decided. The GOP’s farthest right-wing was itching to oust Cheney, of Wyoming, from her post as the No. 3 House Republican after she voted last month to impeach Trump.

Cheney is a leader of her party’s traditional conservatives and is a daughter of former Vice President Dick Cheney.

The strife underscores Republican fissures as the party seeks a path forward two weeks after Trump left office as the only twice-impeached president. House Republicans are effectively deciding whether to prioritize the former president’s norm-shattering behavior and conspiracy theories and retain the loyalty of his voters over more establishment conservative values.

FOX News and The Associated Press contributed to this report