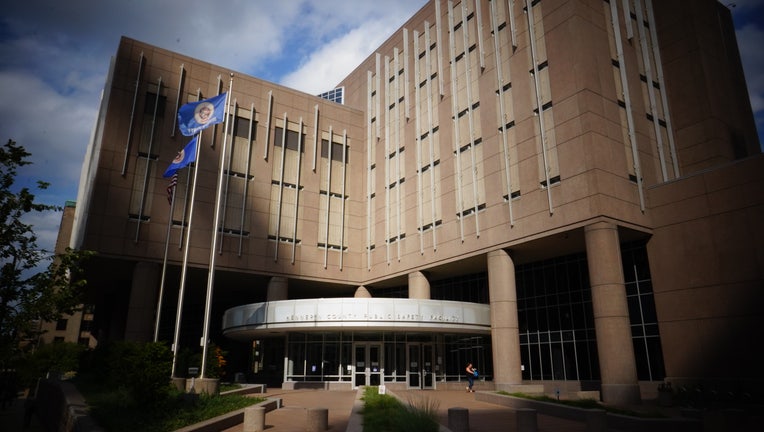 The inmate was discovered around 5:45 p.m. Friday, Sept. 11 during a routine inmate health and wellness check. He was in a cell alone and was found unresponsive by deputies. He was taken to Hennepin Healthcare in Minneapolis after deputies conducted CPR, but he died from his injuries Thursday.

He was in jail on a felony probation violation and was booked just hours earlier at 1:45 p.m. Friday, Sept. 11.

The Hennepin County Medical Examiner will determine the official cause of death.

The suicide is the second one in the last few months. A Maple Grove man who pleaded guilty to murder charges in the death of his wife earlier this year died at the Hennepin County Jail on July 26.