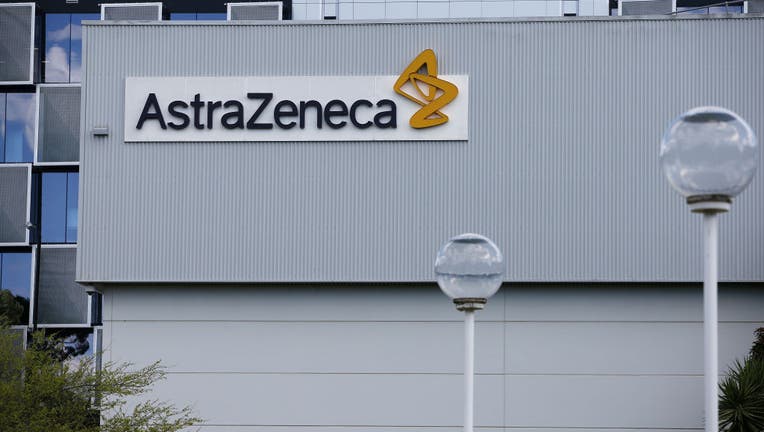 SYDNEY, AUSTRALIA - AUGUST 19: A general view of AstraZeneca is seen during Prime Minister Scott Morrison's visit on August 19, 2020 in Sydney, Australia. The Australian government has announced an agreement with the British pharmaceutical giant Astr ((Photo by Lisa Maree Williams/Getty Images))

(FOX 9) - HealthPartners is pausing enrollment in the COVID-19 vaccine trial after AstraZeneca announced it is putting its study on temporary hold to investigate if a report of patient's serious side effect is linked to the shot.

In a statement issued Tuesday evening, AstraZeneca said its "standard review process triggered a pause to vaccination to allow review of safety data."

An AstraZeneca spokesperson confirmed the pause in vaccinations covers studies in the U.S. and other countries. Late last month, AstraZeneca began recruiting 30,000 people in the U.S. for its largest study of the vaccine.

Last week, Health Partners announced it would be enrolling 1,500 people in clinical trial. HealthPartners is the only health system in Minnesota involved in the Phase 3 clinical trial, which is led by Oxford and pharmaceutical company AstraZeneca.

"AstraZeneca has let us know that it is having a review and evaluation of the trial this week, so we are pausing enrollment for this to occur," read a statement from a HealthPartners spokesman. "Upon completion of the evaluation we will be able to reschedule patients’ appointments."

Those interested could sign up online to make an appointment, which was the next step in the enrollment process. All appointment slots are full, according to a message on HealthPartners' website.