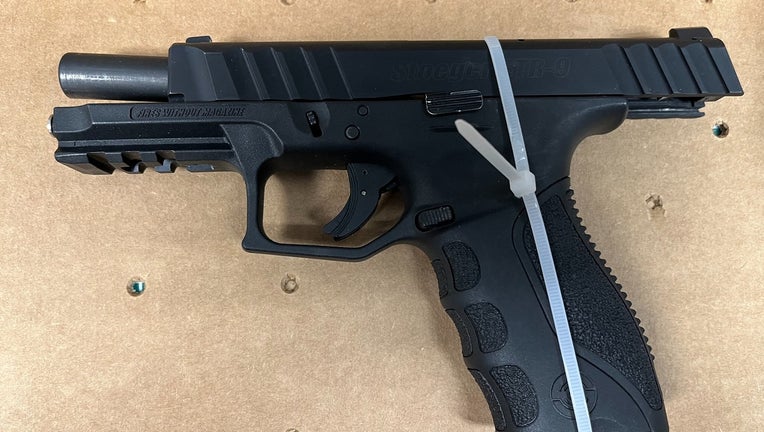 The Brooklyn Center Police Department said it responded at 6:38 p.m. on June 8 to a "large disturbance" during the graduation ceremony, a news release on Thursday said. School officials told police they removed three men and believed they may have been armed with guns.

Police, who were already at the high school, located the three men walking away from the school. They matched witnesses' descriptions, police said.

During police's "interaction" with the men, officers recovered two handguns — one gun was reported stolen in Brooklyn Park and the other did not have a serial number on it.

The men were booked into the Hennepin County Jail for weapons offenses, police said. 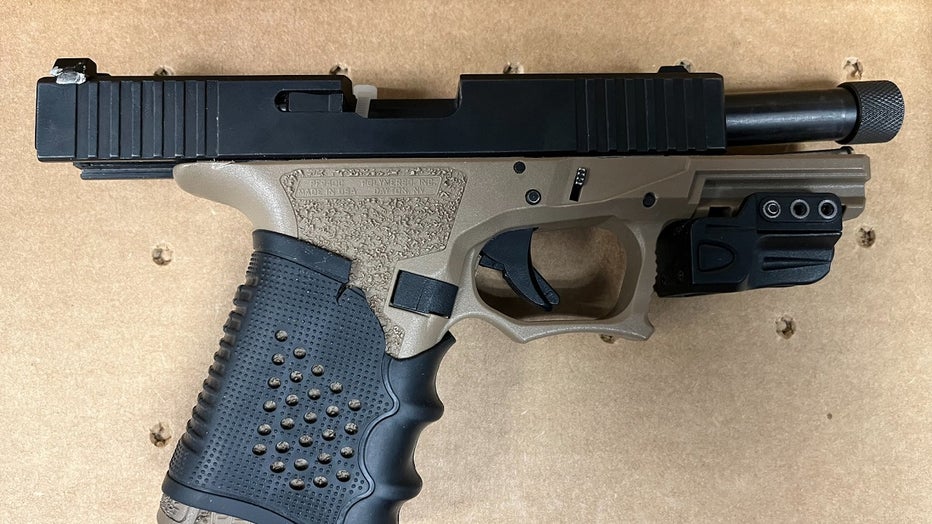