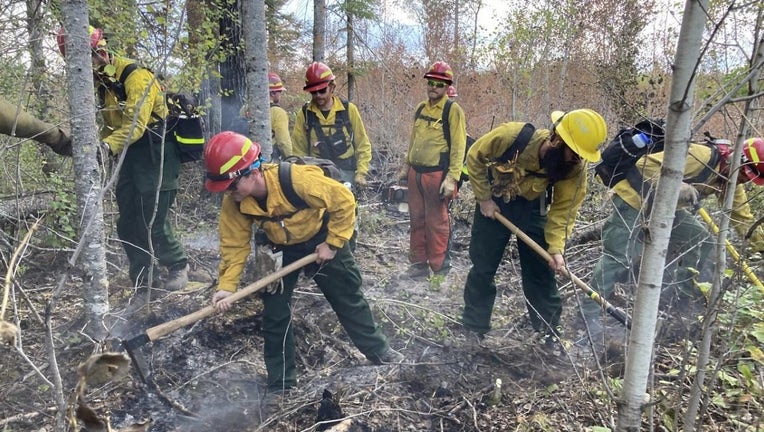 (FOX 9) - Firefighters in northern Minnesota made new strides this week in the fight again a burning wildfire in the Superior National Forest.

As of Friday, the Greenwood fire is now considered 80 percent contained, as favorable weather conditions have aided defensive efforts to slow the wildfire.

The fire has been burning since at least August 15, when it was first identified, after being sparked by a lightning strike.

The fire so far has burned more than 26,000 acres, causing closures in the Boundary Waters Canoe Area during its peak. Crews hope to extinguish the fire by