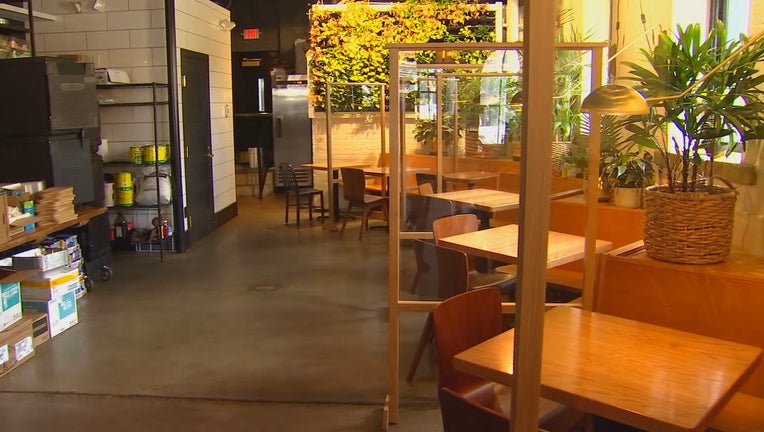 (FOX 9) - Two Republican Minnesota state senators are calling on Governor Walz to layout a plan to reopen businesses in Minnesota, as a COVID-19 pause remains in effect.

Earlier this month, Governor Walz opted to extend some parts of the initial four-week pause put in place in November until at least January.

Under the pause, restaurants and bars are still closed to indoor service while other businesses were allowed to reopen at limited capacities, like gyms.

In a letter to the governor, Senators Michelle Benson and Eric Pratt are asking for a timeline for restaurants on when they could be allowed to reopen. They are calling on the governor to release information by Monday, so restaurants can begin preparing.

"Anyone who runs a restaurant knows it’s not just flipping a switch to re-open. The industry needs time to order supplies and schedule employees at least a week in advance," wrote Pratt in a media release. "We wanted to urge the Governor to make his intentions clear by Monday, January 4, so businesses know if they can reopen, as they hope to, on January 11. Waiting too long to announce plans will delay re-opening, and it may cause them to permanently close."