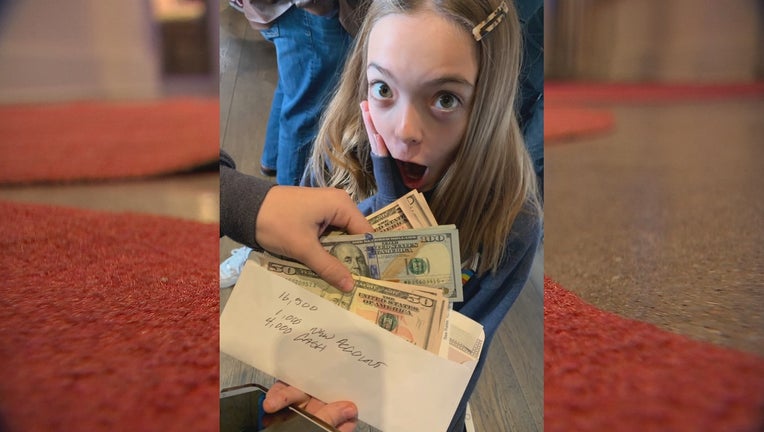 The envelope had 16,500 written on it with apparent instructions for the money.

MINNETONKA, Minn. (FOX 9) - Two young girls in Minnetonka made a once in a lifetime discovery and are now being recognized for doing the right thing.

There’s no better way to celebrate your birthday than with good food and good friends. But something else happened on Brooklyn Bengtson's 13th birthday to make it unforgettable.

Two young girls in Minnetonka made a once in a lifetime discovery and&nbsp;are now being recognized for doing the right thing.

"I kicked something and then just tons of hundred dollar bills were scattering everywhere," said Brooklyn.

Brooklyn and her best friend Katelyn Franta had stumbled into something pretty unusual outside Yum Kitchen and Bakery in Minnetonka: A wad of cash in an envelope that someone had dropped on the ground.

"I knew it was a lot because there were bundles and bundles of money," added Brooklyn.

The girls gathered up the thousands of dollars in cash on the ground and didn’t hesitate on what to do next.

"My mind was exploding because there were hundreds of dollars going everywhere," said Brooklyn.

"We knew we did the right thing to give it back," said Katelyn Franta. 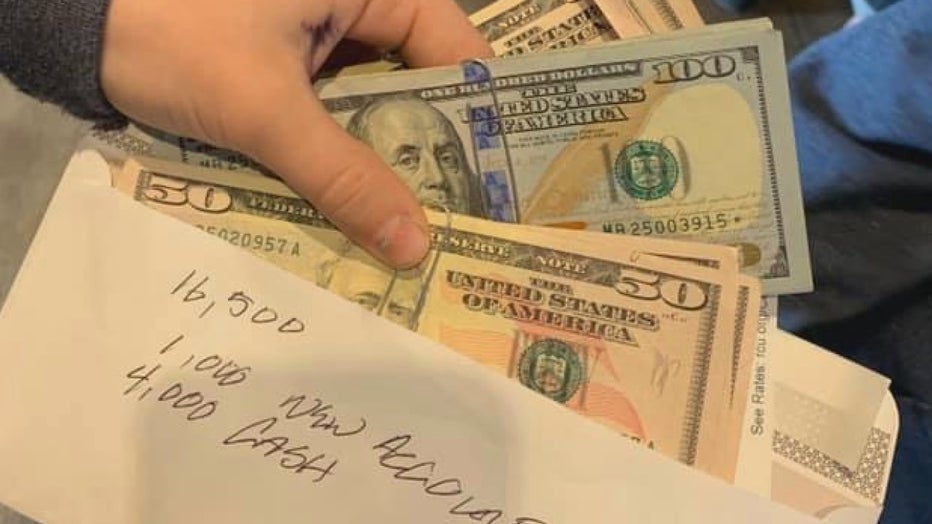 The girls took the pile of cash and brought it up to the cashier at the restaurant, just as Yum barista Austen Edman was just learning a customer was missing something.

The owner of the envelope came to the counter and, after a few questions, the mystery was solved.

"I said what’s on the envelope, can you give me a description it matched perfectly and I handed it off to him," said Edman.

The owner of the money gave the girls $50 in return and the restaurant treated the girls to lots of goodies. 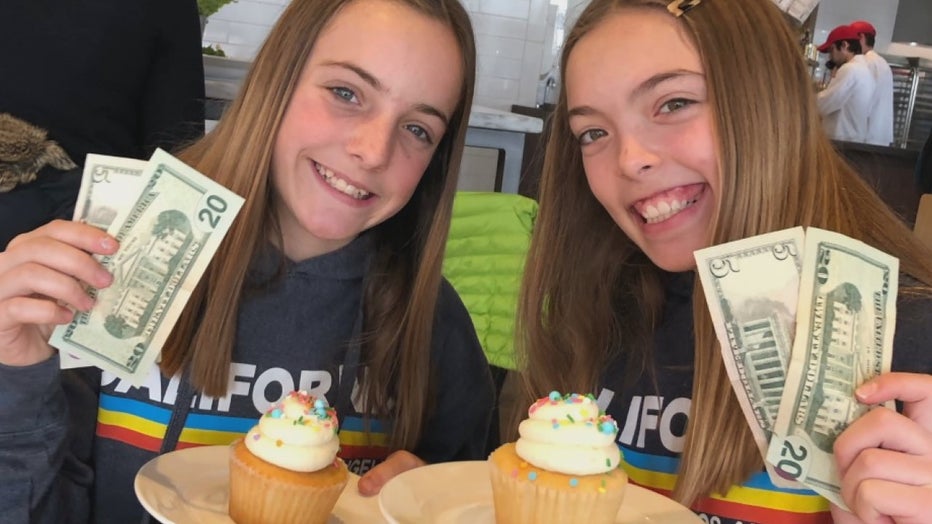 The girls enjoy their rewards for turning over the cash. (Supplied)

"That type of bravery and that type of strength doesn’t get recognized enough," said Edman. "I’m totally willing to condition that with treats."

The girls are just glad they could help out.

"You never know what it was for, maybe it was for an illness he had to pay for or something," said Katelyn.

The girls say they really didn’t find out much about the man who had lost all that money, but they said obviously he was very grateful to get it back and had a big thank you for them. 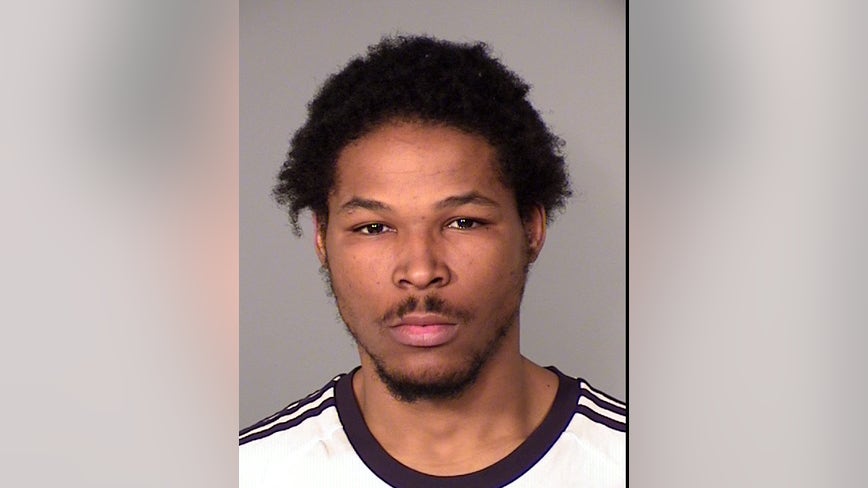