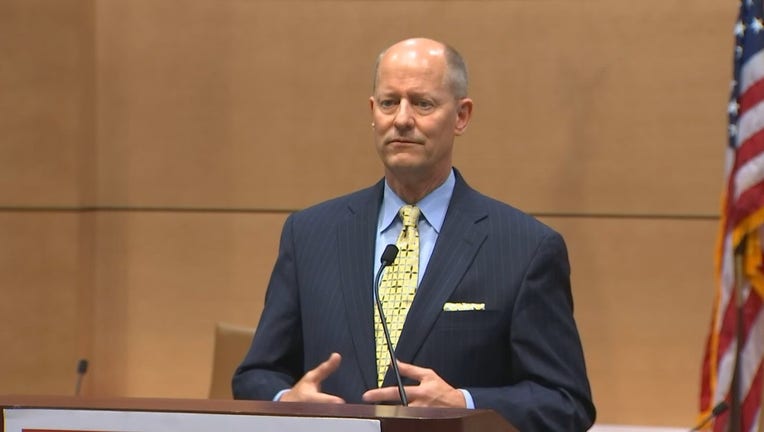 Last week Gazelka announced he would be resigning as Senate majority leader. He formally announced his campaign at an event at the Capitol on Wednesday.

Gov. Tim Walz has not yet formally announced whether he will run for re-election.