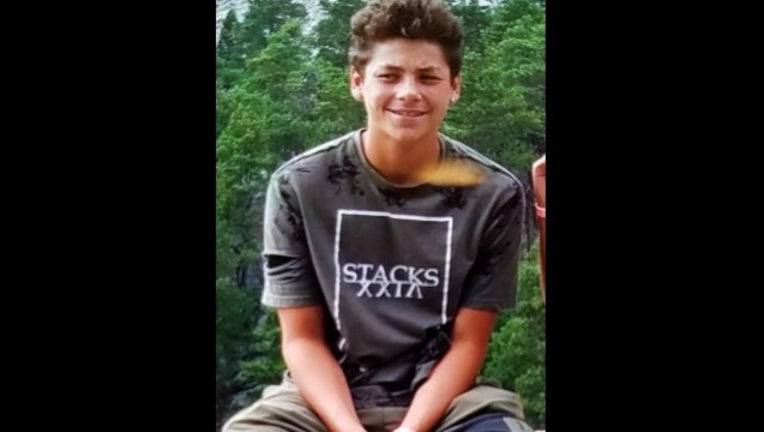 The White Earth Tribal Police Department has reported Ashton Bellefeuille, 16, of Waubun, missing Saturday. He was last seen when he met his mother in Ogema, Minnesota for gas money Tuesday.

According to the Bureau of Criminal Apprehension, “health concerns” make the juvenile’s disappearance concerning.

Bellefeuille is believed to be traveling in a silver 2006, 4-door Chevrolet Malibu with a large dent on the passenger side front bumper with Minnesota license plate 735NWG.

Police also believe he may be traveling with another teenage male.

Bellefeuille is a Native American male, 5’3”, 135 pounds with brown eyes and brown hair. He wears earrings in both ears, according to the White Earth Tribal Police Department.

Anyone with knowledge of Belleveuille’s whereabouts is asked to call the White Earth Tribal Police Department at 218-983-3281, or call 911.