Noor shot and killed Justine Ruszczyk Damond in July 2017 after she had called police to report a possible sexual assault behind her home. When Damond approached the squad in the alleyway near her home, Noor shot across his partner, killing the 40-year-old Australian woman. During his trial, Noor said he had feared an ambush.

He was initially convicted of third-degree murder and second-degree manslaughter in Damond’s death and sentenced to over 12 years in prison. 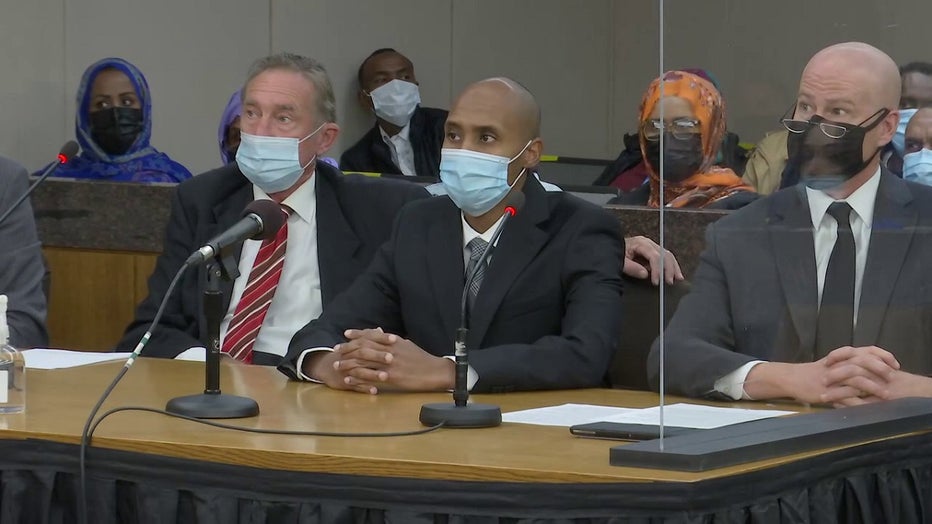 However, Noor's attorneys challenged the third-degree murder statute, saying it didn't fit the crime. Under the law, third-degree murder happens when someone, without intent, "causes the death of another by perpetrating an act eminently dangerous to others and evincing a depraved mind, without regard for human life."

The court ruled that because Noor's conduct was intentional, it did not fit the standards for "depraved mind" and the third-degree murder statute.

Mohamed Noor resentenced: Release date, what was said in court

Following the Minnesota Supreme Court reversing Mohamed Noor's third-degree murder conviction in the death of Justine Damond, he was resentenced Thursday to 57 months in prison for second-degree manslaughter. The 57 months is the top end of the sentencing guidelines per Minnesota law. With time served, Noor will be eligible for supervised release on June 27, 2022.