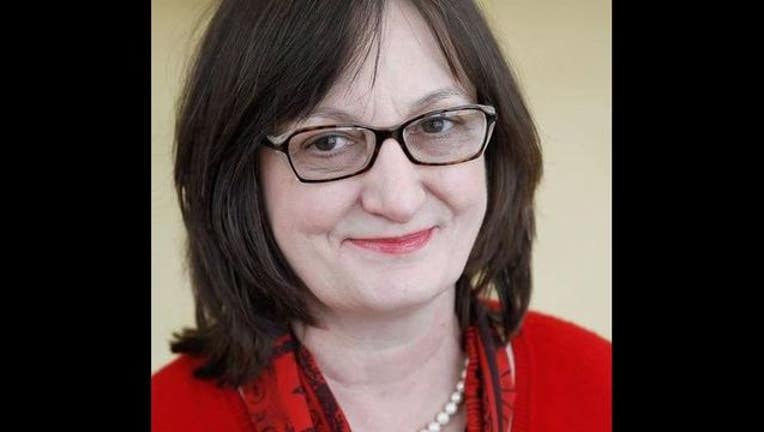 MINNEAPOLIS (KMSP) - Former Minneapolis City Council Member Sandra Colvin Roy, 65, is listed in critical condition after she was hit by a school bus while walking near Lake Nokomis on Tuesday.

According to the Star Tribune, a neighbor said Colvin Roy was struck as the bus rounded a corner while she was on her way to go for a walk with a former aide.

Minneapolis congressman Keith Ellison tweeted, "Sending my prayers to my friend Sandra Colvin Roy and her family. Pulling for her speedy recovery."

Colvin Roy served for 16 years on the Minneapolis City Council through 2013. She represented the 12th Ward in the southeast portion of the city. The former council member was a vocal advocate for the health and well-being of communities located near airports and other noise-polluted transportation centers.