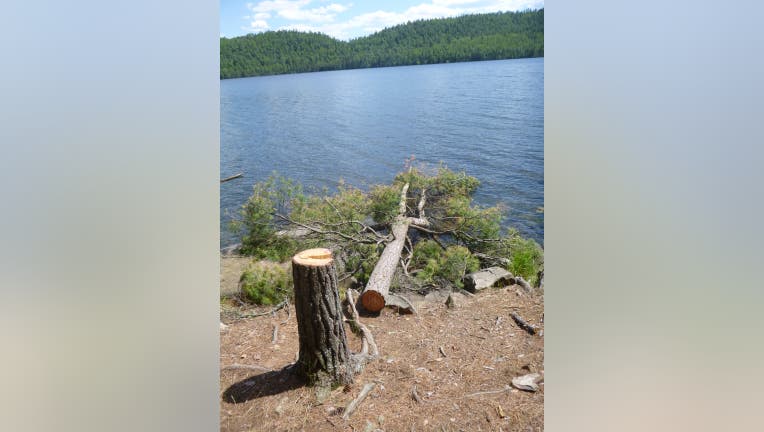 The Forest Service didn’t say how many permits would be eliminated, nor which entry points into the million-acre wilderness would be impacted.

Superior National Forest spokeswoman Joanna Gilkeson says the reduction will be spread across the entire wilderness, with a focus on more popular entry points and lakes where visitors have complained over the years about resource damage and an inability to find campsites.

The number of visitors to the Boundary Waters has surged since the COVID-19 pandemic took hold as people looked for more outdoor recreation.

Nearly 166,000 people visited the BWCA in 2020, a 16 percent jump from the previous year and the most in at least a decade, according to the U.S. Forest Service. The number of permits issued jumped from around 25,000 to more than 30,000, Minnesota Public Radio News reported.

The increased popularity played a role in what Forest Service officials said was "unprecedented natural resource damage," including the cutting of trees, littering, and improper disposal of human waste. 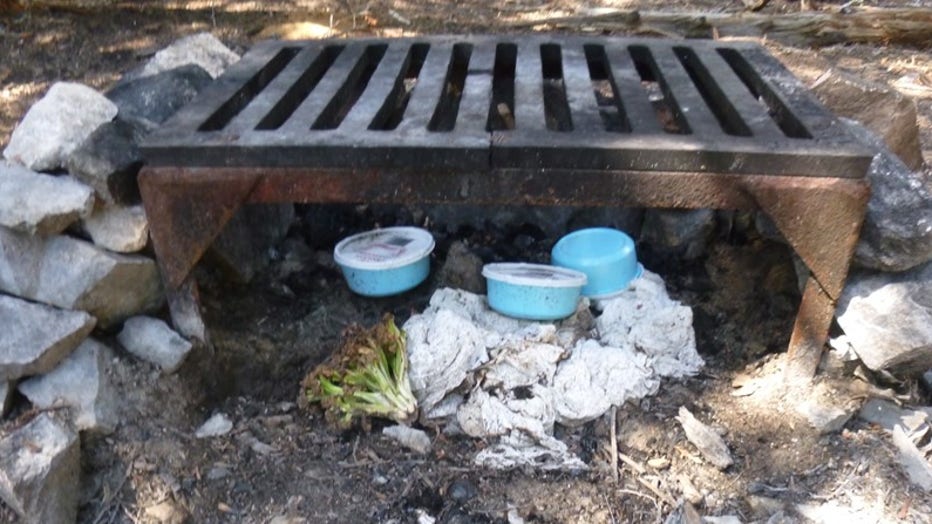 There were also reports of increased crowding and noise levels, as well as disruptive, oversized groups.

Northeastern Minnesota businesses that supply gear, food and other services for thousands of canoeists every summer are concerned about the move.

"They’re taking actions that mean that a lot of people who want to go to the Boundary Waters won’t be able to because there won’t be a permit," said Jason Zabokrtsky, owner of Ely Outfitting Company.