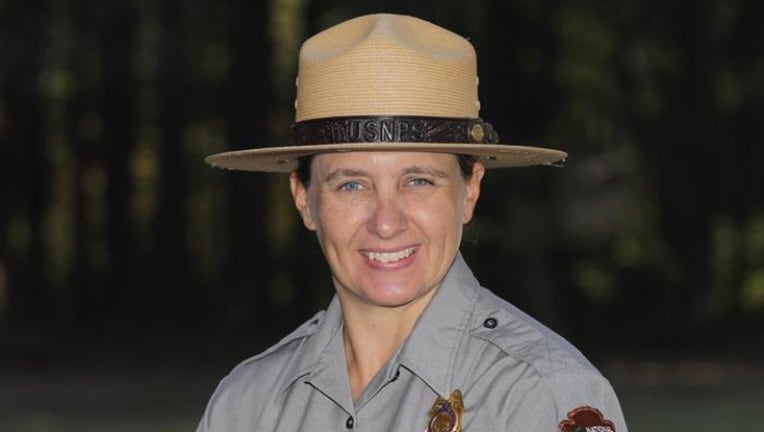 The North Carolina native has just been named the very first female chief ranger at Yellowstone National Park. This is a first in the park's 100-year history.

Davis will oversee more than 275 employees at Yellowstone, according to a press release.

"Sarah is an outstanding leader with a track record of high performance, strategic thinking, and collaboration," said Superintendent Sholly. "We're lucky to have her join the Yellowstone team."

As a 20-year Park Service veteran, Davis has been the chief ranger at Natchez Trace Parkway since 2012. In 2016, she received the first Southeast Region Excellence Award for professional leadership among chief rangers.

"It is an honor and privilege to be selected for this position," said Davis. "I'm excited to join the Yellowstone team, and work together to protect our first national park and its visitors, and ensure the health, safety, and wellness of our employees."

Davis will settle in Yellowstone with her two dogs, Ellie and Ginny, in December.