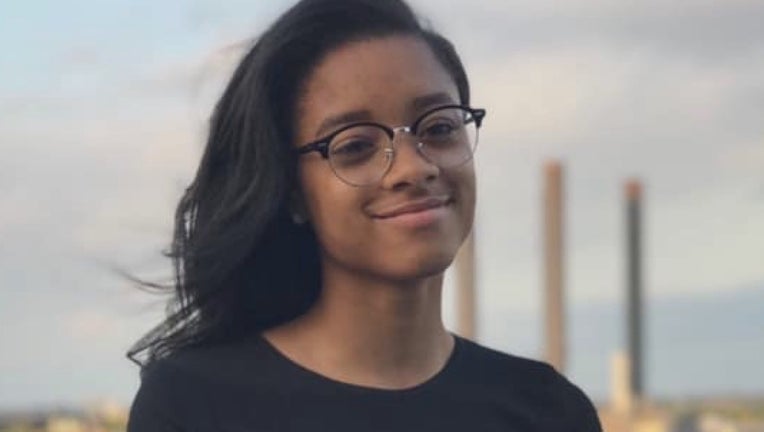 Kyla Avant, 17, was struck by a vehicle at her bus stop in Edina.

EDINA, Minn. (FOX 9) - Family members of the 17-year-old girl, who was struck by vehicle at a bus stop in Edina, say they’re thankful she is home from the hospital, especially after seeing video of the harrowing crash.

While battered and bruised, relatives told FOX 9 that Edina High School senior Kyla Avant is home from the hospital. They’re watching her for symptoms of internal bleeding, but it appears Kyla survived the crash with no major injuries.

Family members of the 17-year-old girl, who was struck by vehicle at a bus stop in Edina, say they’re thankful she is home from the hospital, especially after seeing&nbsp;video of the harrowing crash.

The hit-and-run happened on Thursday morning at her bus stop near France Avenue South and Halifax Avenue South in Edina. Police are looking for a black Chevrolet Malibu that passed the bus on the sidewalk and hit her.

Kyla’s grandmother said the family has seen video captured by the camera on the bus. She told FOX 9 the footage shows Kyla getting thrown up onto the hood of the car and then thrown to the ground.

While Kyla did not suffer any broken bones or head trauma, her family says it’s been tough emotionally, too. They’re making sure she's taking the time she needs to recover physically and mentally.

Since releasing the image of the suspect car, which witnesses say was going very fast, Edina police have been very tight-lipped as they track down the leads that have come in.