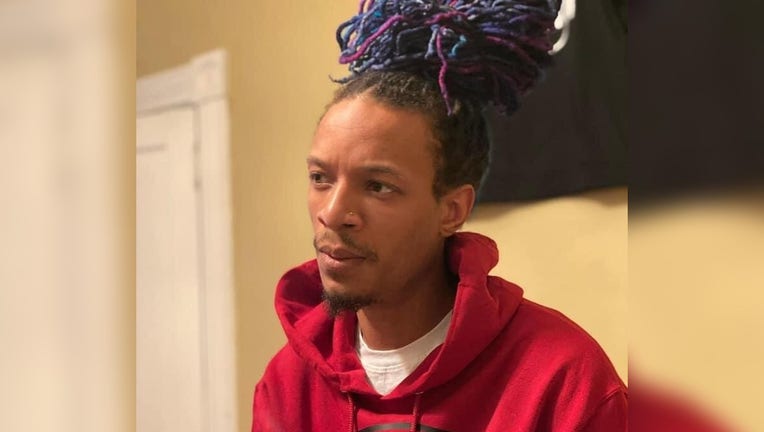 MINNEAPOLIS (FOX 9) - Family members of the man killed by law enforcement during an encounter at a parking garage in Minneapolis Uptown area are calling for justice. Relatives and activists identified the man as Winston Smith.

"I want those cops to come forward," said Kidale Smith, Winston's brother. "Every single one of them. I want names, I want faces, I want experience history. I want all of that. Any information that can be released publicly, it needs to get out, so everyone can see the faces of the people that killed my brother." 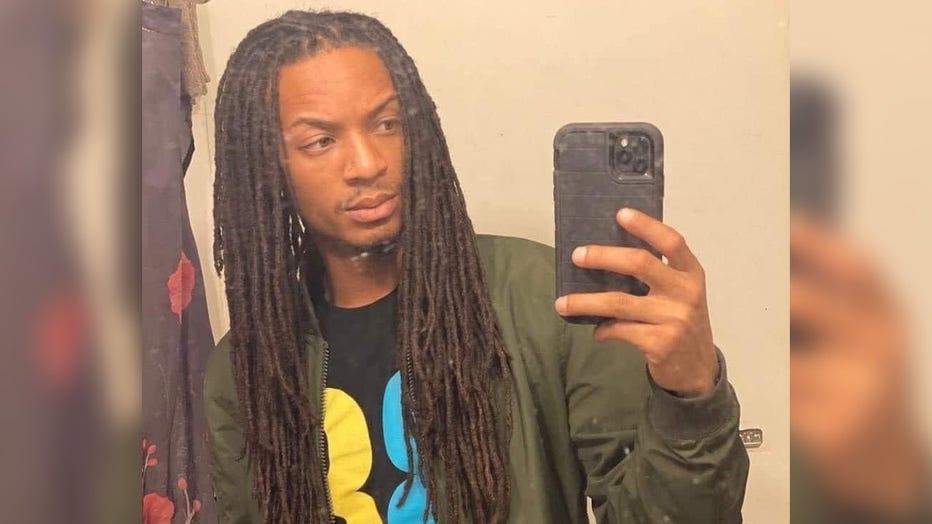 Close friend Waylon Hughes said Smith had just finished eating lunch at Stella's Fish Cafe, which is directly across the street from the parking garage, before the incident happened Thursday.

"I guess they followed him back to his car, they waited on him and when he was getting in his car, they ambushed him," Hughes said. "Go up there, you see tire marks on both sides. It wasn't a quiet thing."

Hughes said he was supposed to meet up with Smith later that day and later learned Smith had been killed after he went to the scene on Thursday.

According to a statement from the U.S. Marshal Service, on Thursday a taskforce was trying to arrest a person wanted on a state arrest warrant for possession of a firearm by a felon. According to USMS, the person was in a parked car, did not follow commands and took out a handgun. In response, members of the taskforce fired shots and the man died at the scene.

According to preliminary investigation by the Minnesota Bureau of Criminal Apprehension, a deputy from the Hennepin County Sheriff's Office and a deputy from the Ramsey County Sheriff's Office both fired their guns, hitting the man. Evidence shows that the man fired his gun from inside the vehicle. Investigators say they found a handgun and spent cartridge cases inside the driver's compartment.

Family members say they want to see more evidence from the investigation.

The family of Winston Smith is demanding the release any body camera or surveillance footage from the deadly shooting on the roof of an Uptown parking garage Thursday as well as any evidence Smith shot at officers. Family is claiming he was ambushed while he was on a date in the area.

"I want to see that investigation because if she supposedly shot out of the car, there should be bullets coming out, right?" said Kidale Smith.

Hughes says he believes Smith was "gunned down wrongly," saying he was not a confrontational person.

"He was not out to get anybody," said Hughes. "He was not a fighter at all."

The Hennepin County Medical Examiner's Office will make the formal identification and perform an autopsy.

According to the BCA, USMS does not allow body camera footage for officers serving on its North Star Fugitive Task Force. There is no squad car footage of the incident. Family members are calling for the release of any possible surveillance footage from the parking ramp.

Close friend Waylon Hughes, who described Smith as a brother, said Smith was known for his funny videos on social media.

"He went live all the time, he was doing videos, he was going viral with his videos he was a comedian. He was a funny guy," said Hughes. "He was working on skits everywhere he went. That's what he woke up and wanted to do."