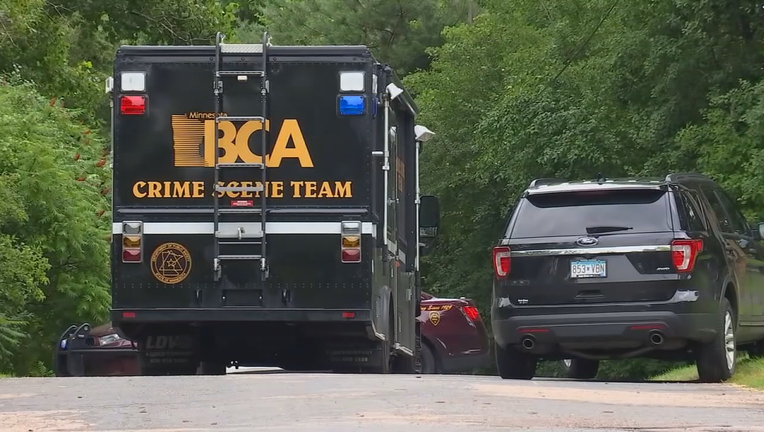 CHANHASSEN, Minn. (FOX 9) - The Carver County Board of Commissioners approved a $450,000 settlement with the family of Archer Amorosi, who was shot and killed by Carver County deputies in July 2018.

The Amorosi family sued the Carver County Sheriff’s Office last September for releasing private data about him after the incident.

Archer Amorosi was shot and killed by Carver County sheriff deputies on July 13.

Amorosi was shot and killed July 13, 2018 after his mother called 911 to report he was suicidal. A BCA investigation says Amorosi did not comply to multiple commands and deputies shot him after he came out of the home holding a hatchet and a BB gun.

They filed a lawsuit seeking $50,000 in damages filed against Carver County saying the sheriff’s office, “flooded the media with peace officer records of a child that are private and protected from public dissemination in Minnesota.” 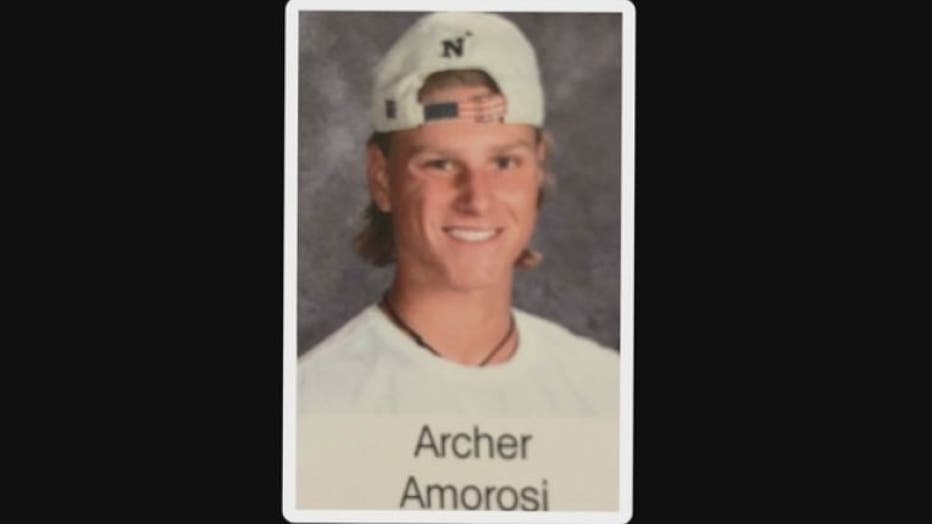 Archer Amorosi was shot and killed by Carver County Sheriff's Deputies in July 2018.

The lawsuit went on to allege that the release of this data on the eve of Amorosi’s funeral was a “blatant attempt to exonerate the deputies that killed a child in desperate need of their help and compassion.”

In doing so, the Amorosi family says their son’s reputation was “irreversibly” damaged, “causing unnecessary anguish throughout the community.”

The settlement agreement pays the Amorosi family $270,000 from Carver County’s insurer and the county will pay $180,000 in the Amorosi’s attorney’s fees in exchange for dismissal of the lawsuit.

The county does not admit liability or wrongdoing with respect to the release of data, the County Commissioners’ packet said.

“The County maintains the data that was released is public information, but also recognizes this is a cost effective resolution which brings closure to this matter and avoids the high cost of continuing litigation and the uncertainty of a lengthy jury trial and appeals process,” said the County.