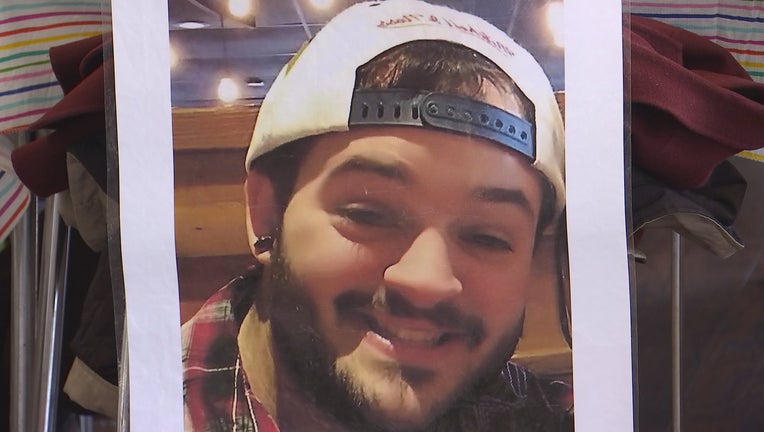 Jonathan was shot and killed in 2017 and his killer still hasn't been caught.

RICHFIELD, Minn. (FOX 9) - More than two years after a Richfield man was shot and killed, there hasn't been much closure for his family.

But, the family is still working diligently to remember 24-year-old Jonathan O’Shaughnessy and keep hope alive that his killer will soon be caught.

At Crayons for Cancer, a family honors their late son while also making a difference in the community.

It's been 27 months since O’Shaughnessy was gunned down. On Sunday, a fundraiser for Crayons for Cancer was coloring outside the lines in hopes of finding answers for his family.

At a coffee shop in Richfield, they were nostalgic for a young man taken too soon.

"He was born with a giver's heart and would give you the shirt off his back," said Jonathan’s mother Cynthia Kuntz. 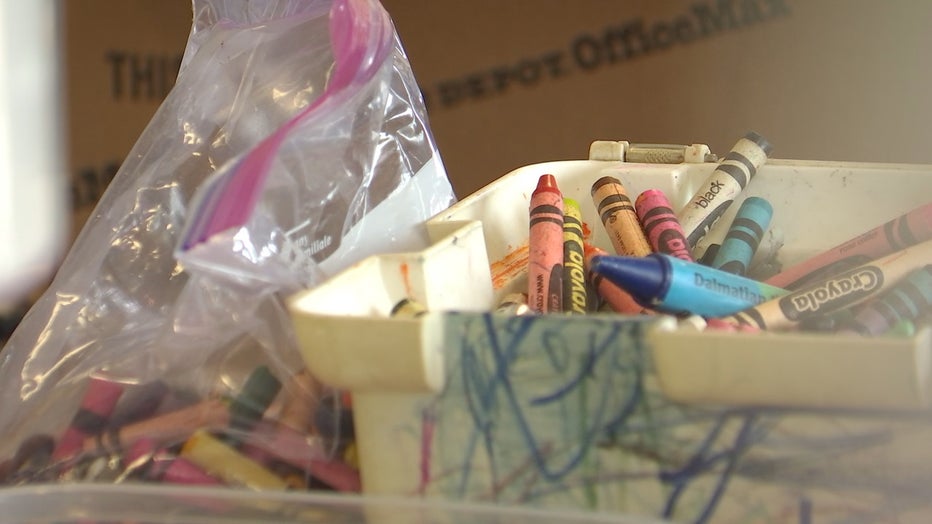 Volunteers joined Johnathan's family to help unwrap the crayons for the event.

Kuntz and a group of volunteers are collecting, peeling, and sorting crayons by color. They are then melted down and turned into whimsical creations that are sold to raise money for families of children with cancer at Children's Hospital in Minneapolis.

"We are doing that because Jonathan loved to help," said Kuntz. "And that was a requirement at the Academy of Holy Angels and he was already doing that with Boy Scouts and growing up that way with me his mom." 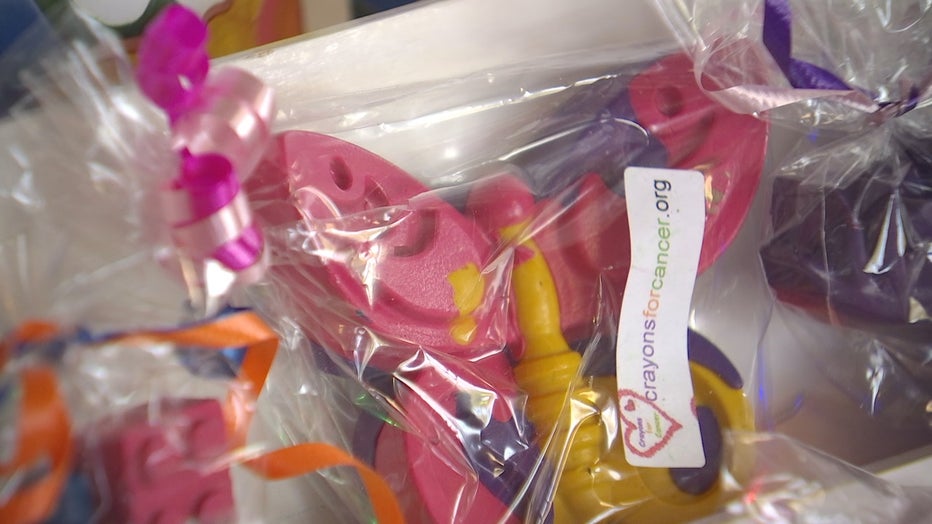 The crayons are turned into creations like the one above and sold as part of a fundraiser.

Kuntz's son was shot and killed more than two years ago while walking home from a community dance near 64th and Portland in a drive-by shooting.

"A good man gunned down for no reason," said Jonathan's father Brian, when he spoke to FOX 9 this past June.

Kuntz says even after all this time, police have made no arrests. And she hopes keeping Jonathan's legacy alive will also help find his killer so her son can finally rest in peace.

The Kuntz family has raised the reward for information leading to the arrest and conviction of the person who killed Jonathan from $25,000 to $50,000. You can remain anonymous, just contact Richfield police.