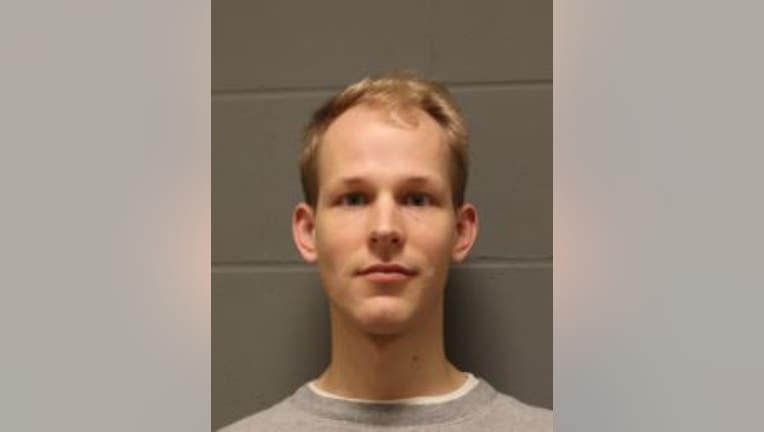 (FOX 9) - Daniel Drill-Mellum, the former University of Minnesota student who pleaded guilty to raping two women during college parties in 2014, was released from prison Tuesday.

The 27-year-old is now under “Intensive Supervised Release,” according to the Minnesota Department of Corrections website. The Carver County Sheriff’s Office sent out a level three predatory offender bulletin to residents earlier this month alerting them of his plans to move in with family in Watertown after his release from prison. 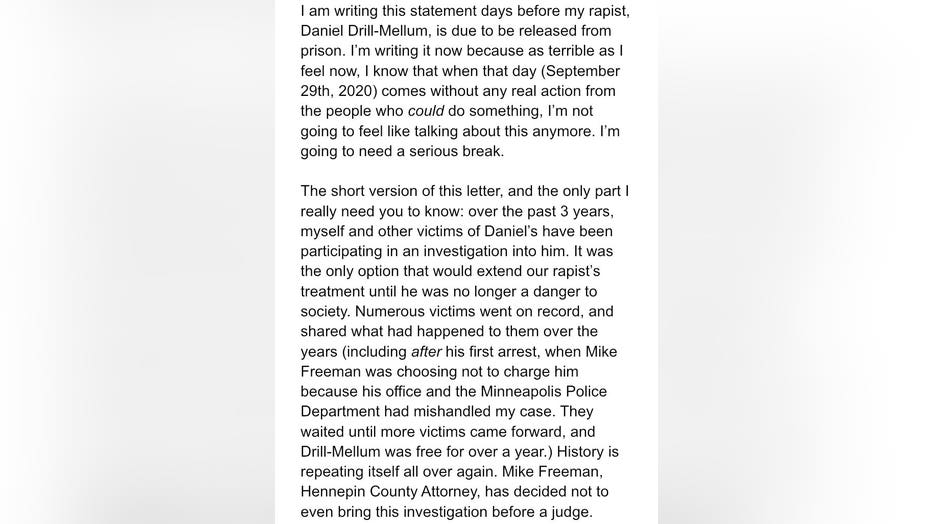 Abby Honold, one of Drill-Mellum’s victims and an advocate for sexual assault investigation reform, shared a statement on social media Monday—one day before his release from prison. 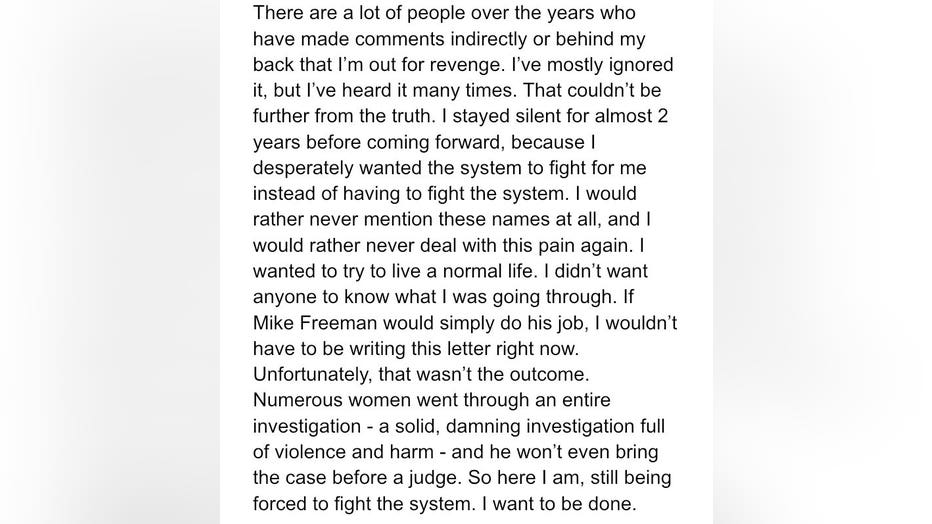 Honold said she was choosing to share the information in the statement publicly “because eventually, when Daniel chooses again to harm someone, I want you to know exactly how preventable it was.” 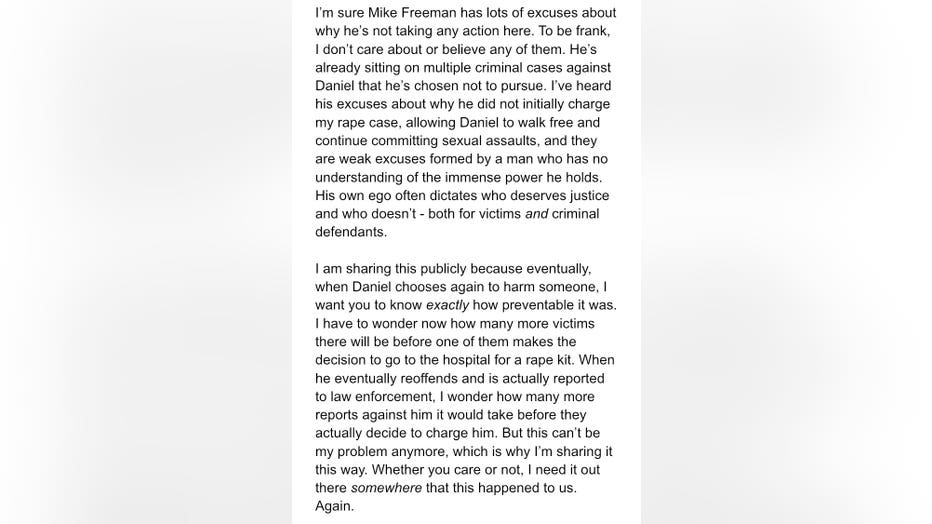 Honold had previously warned the public about Drill-Mellum’s upcoming release in an interview with FOX 9 earlier this month, saying she believes he is still a danger to women.

Drill-Mellum pleaded guilty to two counts of third-degree criminal sexual conduct in 2016. He was sentenced to 74 months in prison and required to register as a sex offender for the rest of his life.