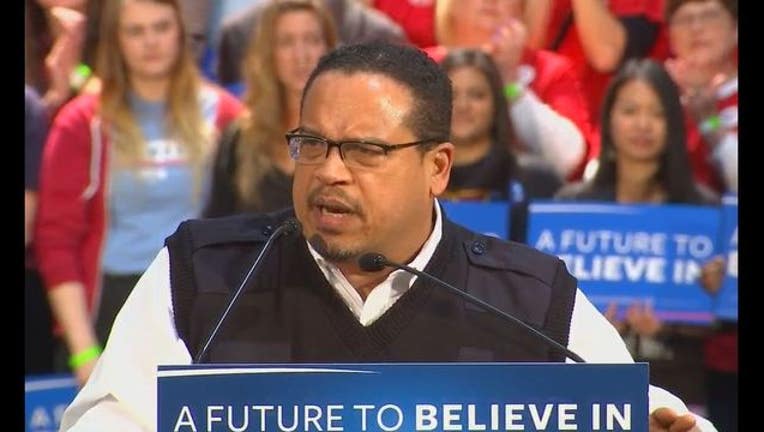 The court rejected a challenge that said the ban discriminates against Muslims or exceeds president trump's authority. Chief Justice John Roberts wrote that presidents have substantial power to regulate immigration.

Justice Sonia Sotomayor, in a dissenting opinion, said her colleagues arrived at the opposite result by ignoring the facts and turning a blind eye.

“Today’s decision undermines the core value of religious tolerance on which America was founded. I am deeply disappointed that this ruling gives legitimacy to discrimination and Islamophobia,” Rep. Ellison said in a statement. America holds a unique place in the world as a nation of immigrants. Unlike some other countries, we welcome refugees, asylum seekers, and dreamers fleeing war and instability in other parts of the world. America is and must remain the ‘land of the free’ where the family escaping persecution in North Korea or civil war in Syria can seek shelter and thrive. Today’s ruling is unjust. Like the Korematsu decision that upheld Japanese internment camps or Plessy v. Ferguson that established ‘separate but equal,’ this decision will someday serve as a marker of shame. Until then, we must keep fighting for an America that recognizes that every human life has value and reflects our values of generosity and inclusion for all.”

This is the Supreme Court's first substantive ruling on a Trump administration policy.