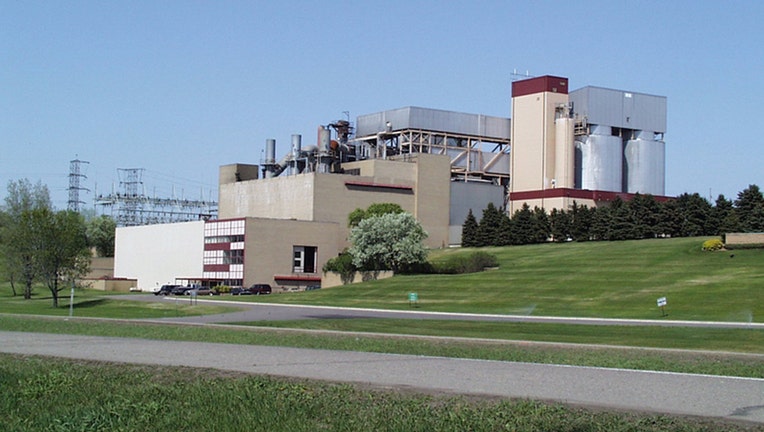 This power plant south of Elk River has been decommissioned, according to the company that owns it. (Great River Energy / FOX 9 Minneapolis-St. Paul)

ELK RIVER, Minn. (FOX 9) - A power plant that’s stood in Elk River for almost 70 years has been decommissioned and will be demolished, says its owner.

Great River Energy announced the power plant south of Elk River will be demolished in spring 2020.

The plant was part of the Elk River Resource Recovery Project, which took waste from a nearby landfill and turned it into energy. Great River Energy says it is in talks with other organizations to sell the processing plant. The landfill has been safely covered while its long-term future is being evaluated.

The plant closed March 15 after years of “economic challenges resulting from insufficient municipal solid waste and low prices in the regional energy market,” according to a release from Great River Energy.

Ending power plant production and dismantling the facility begins this fall and will last more than a year. The company will add security fencing prior to that work as well.

The company says it will maintain 135 employees in other facilities in Elk River.

All nuclear fuel was removed from the site more than 50 years ago when the nuclear power plant on the site was shut down in 1968.

The power plant’s decommissioning will affect some falcons that nest there, too. Great River Energy said it plans to find a new suitable nesting site for them after they migrate in October.