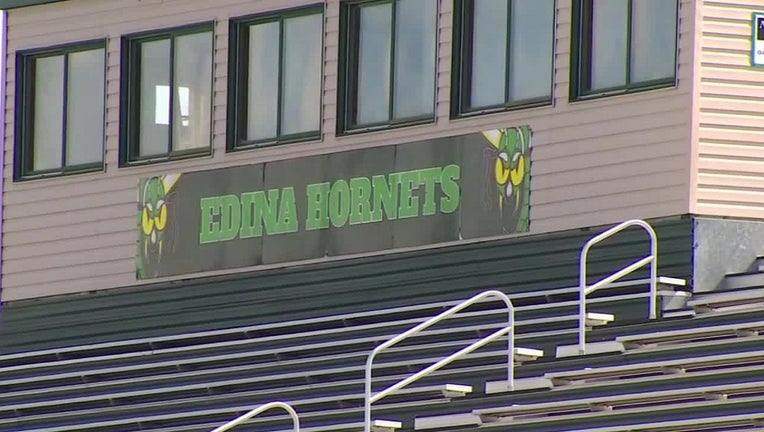 On Sept. 16, Edina Public Schools said multiple fights broke out during the first home game of the season against Prior Lake. Richfield police were called in as reinforcement to help clear the campus, and students who were not supposed to be on camps were evacuated.

"Behaviors that are not reflective of or attempt to undermine our values and beliefs have no place in Edina Public Schools and will not be tolerated," Edina Public School Superintendent Dr. Stacie Stanley said in a letter to families.

Police have identified all but one person involved in the incident, according to a letter from the school.

The school district has since reviewed its safety and security protocols for the stadium and announced new rules and plans to reinforce old ones.

The reinforced protocols include that once a student leaves the stadium they cannot reenter, students must show their ID to enter the game, students from schools that are not competing in the football game cannot be admitted, and visiting students must sit in their designated section.

"We have found that this necessary supervision diverts staff focus from overall stadium safety and security, and a change was needed," a letter from the school said.

Additionally, people are expected to remain in the bleachers watching the game at all times unless in line for the bathroom or concessions. "Those who are loitering will be asked to leave without a refund," the letter states.