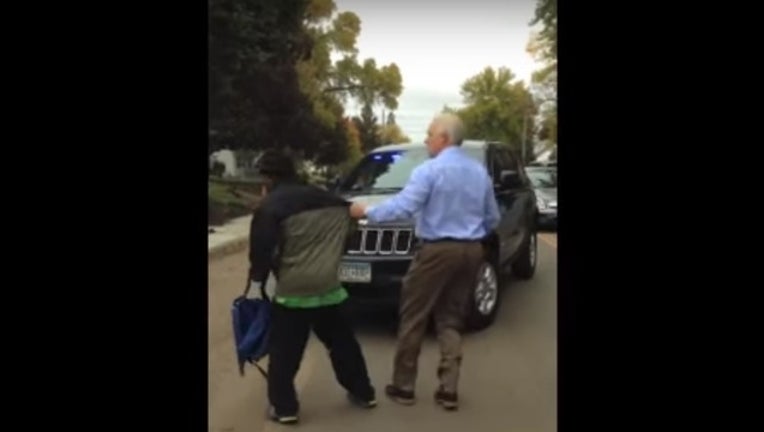 City officials assembled the task force in response to an October 2016 incident involving a white police officer handcuffing a black man. A bystander video went viral, with some viewers objecting to what they saw as rough treatment.

The Minneapolis Star Tribune reports the task force report came after more than a year of work. It includes 21 recommendations to address racial discrimination in all facets of the city, and addresses a lack of diversity in local government.

City staffers are expected to create a plan based on the group's recommendations that would be enacted in December.

Mayor James Hovland said, "We want to be an inclusive and engaged community."