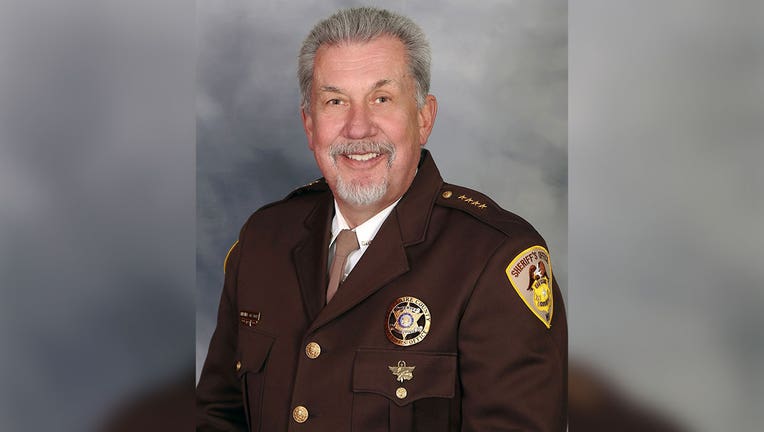 Cramer had served as sheriff since 1996 and had been with the sheriff's department since 1975.

"He started with the Sheriff’s Office in 1975 and served the people of Eau Claire County proudly as a Reserve Deputy, Jailer, Patrol Deputy, Civil Process, and Detective," the post from the sheriff's office reads. "Sheriff Cramer was also proud of his work with the West Central Drug Task Force, where he served as an investigator, then Project Director, and his graduation from the FBI National Academy in Quantico, Virginia in 1999. Sheriff Cramer truly loved his work and it showed in his passion for helping the people of Eau Claire County."

The sheriff was only 68 years old. Sheriff Cramer was planning to retire next year, according to local reports, declining to seek re-election this cycle.

The circumstances of the sheriff's passing were not released.