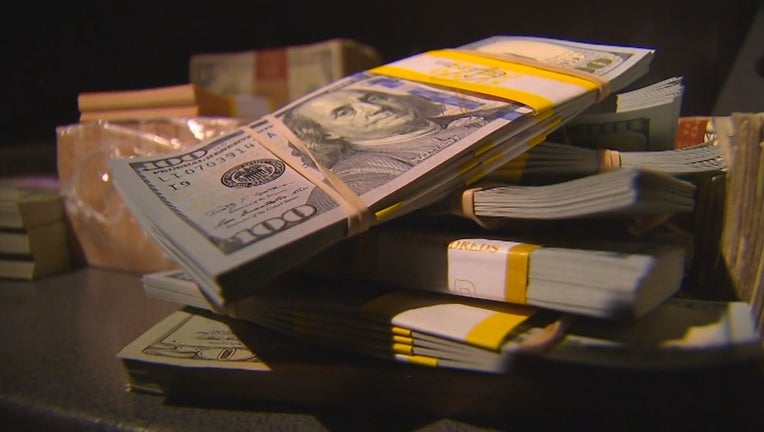 EAGAN, Minn. (FOX 9) - A business owner in Eagan is urging others to take cybersecurity seriously after he says his company was ripped off for thousands of dollars.

Police say it's not just businesses that are susceptible. Through 2019, officers said they tracked various schemes that bilked 44 victims out of $800,000 in total losses.

Eagan business warns others after being tricked out of $215K

A business owner in Eagan is warning others about taking cybersecurity seriously after they say they were ripped off for hundreds of thousands of dollars.

Alan Webb says he is among the people who were ripped off.

"I still think about it," said Webb. "Try to forget about it as much as possible and just move on."

Webb, the owner of Webb Business Promotions, started his company producing everything from lip balms to breath mints more than three decades ago. But recently he experienced a first when someone overseas hacked into his email.

"They got into our emails and they were sending emails to our accounting department that made it look like it was coming from my email address," explained Webb. "It was basically invoices they said were due and that I told them to pay immediately."

Two days in a row, Webb's accountant paid the fake invoices that totaled $215,000.

"The money is gone," he added. "We wired it to a bank in Hong Kong and whoever that was transferred it to a bank in the Netherlands. And it’s gone we’ll never get it back. It doesn't make you feel too good. II felt defeated. Someone took big advantage of me."

"This isn’t limited to Eagan, we just happen to track all the scams," said Eagan Police Officer Aaron Machtemes.

Eagan police say through last year, $811,000 was lost by local residents who fell for a wide range of schemes. The Federal Trade Commission is also tracking millions of fraud reports nationwide.

"Scams all share a common thread,” adds Officer Machtemes. “It’s a call or email out of the blue that instills immediacy. People feel they need to immediately act or something bad or maybe something good will happen."

For Webb, he's thankful his company can absorb the loss, but he now has a new appreciation for the money he's investing upfront to prevent becoming a victim again.

"I really suggest everybody spend as much as they can on cybersecurity these days because they are coming from every direction and they are not stupid people doing it," Webb said.