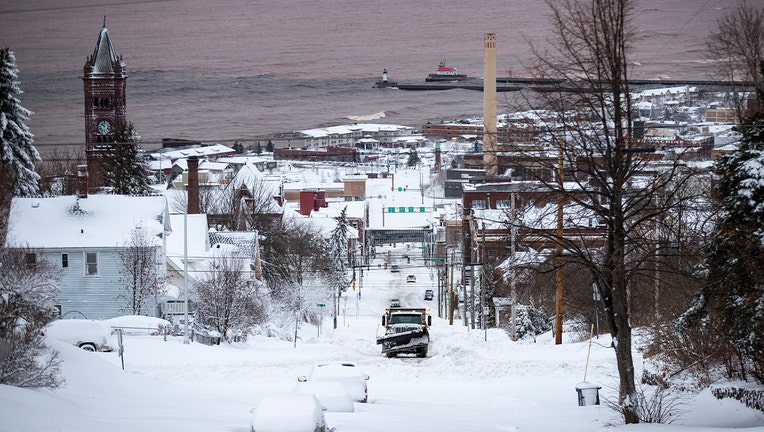 DULUTH, Minn. (FOX 9) - Duluth has never declared a snow emergency, but that could change this winter.

It may seem unusual given that Duluth usually gets plenty of snow in the winter, however until this year, the city did not have the criteria or infrastructure in place to declare a snow emergency.

Duluth officials are now working to get information out to the public on navigating parking changes and emergency plow routes during a snow emergency to avoid getting a ticket or paying a fine.

Mayor Emily Larson and city staff are hosting a "City Hall in the City: Let’s Talk About Snow" meeting Tuesday night at 6 p.m. The meeting will be held virtually and live streamed on the City of Duluth Facebook page. Members of the public are encouraged to submit questions ahead of time.

Get the FOX 9 Weather App to track winter weather live on your phone, with future radar, live streaming video of FOX 9 coverage and forecasts customized for your current location and favorite locations. Download it for Android or Apple.