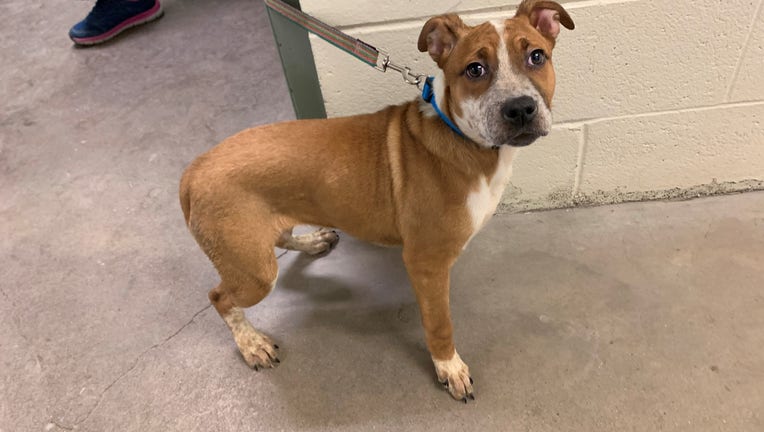 The dog, a 4-month-old pitbull mix named Beezie, was stolen on Saturday, Feb. 29 from the Animal Humane Society in St. Paul.

In a tweet, the St. Paul Police Department said they found the "cute-as-heck" puppy Thursday thanks to the efforts of Sgt. Bob Bisson.

Astrid Kammueller, the site manager for the St. Paul shelter, said a couple took Beezie for a walk and never returned. 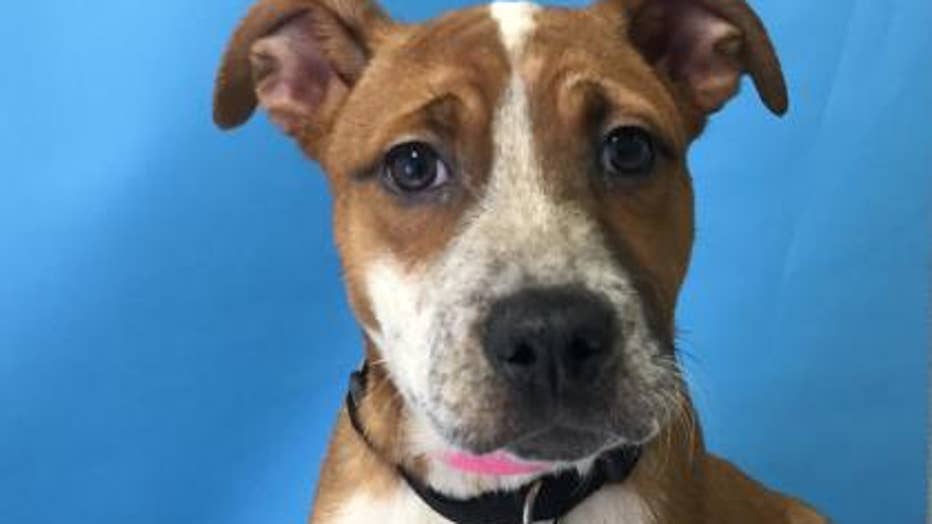 Surveillance video captured the suspects arriving at the shelter around 3:30 p.m. in a blue Chevrolet Equinox. Approximately 15 minutes later, they were seen walking in the parking lot with the dog.

Kammueller said AHS encourages potential adopters to take dogs out for walks to get to know them, but there is a checkout process. She said the shelter was busy that Saturday, which allowed the couple to leave with Beezie without signing her out.

This is not the first time someone has walked off with a dog, Kammueller said, but when it has happened in the past, people usually bring the dog back.