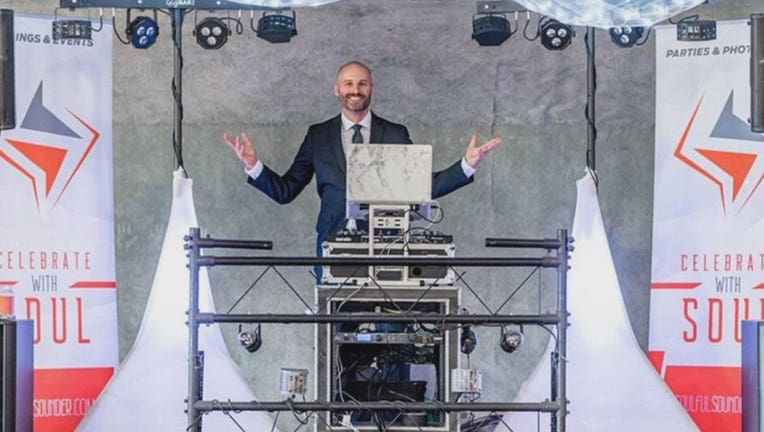 This Buffalo-based DJ lost all of his equipment when it was stolen from a trailer, but a Facebook post about the theft led to the recovery of it all.

BUFFALO, Minn. (FOX 9) - A DJ from Buffalo went from the lowest of feelings, to a feeling of pure joy, all in less than a week.

His name is Josh Johnson and he DJ’s hundreds of events.

A social media post helped a Minnesota DJ recover most of his stolen equipment, upon which his livelihood relies.

"I lost about 80% of my business," Johnson explained. Because of that he had chosen not to renew his business insurance, trying to get by. Then, on Tuesday morning, he woke up to a shock.

"Oh my gosh, I can’t believe this," Johnson said. "Just disappointment, you feel a little violated."

Johnson had backed his equipment trailer up against a tree to prevent it from being opened; but thieves cut the tree and the trailer’s lock. More than $10,000 in equipment had been stolen.

"Then your mind starts racing because you know I’m finally getting back to work now after a very tough year," he added.

By Saturday, Josh got a message from Guitar Center in Maple Grove. They had seen his post, and now someone was there trying to sell Johnson’s gear.

"Sure enough, a majority, I’d say about 70% of what was taken was there," Johnson said. "It was just crazy, the power of social media is really something… I mean it’s incredible."

Johnson says now he is just thankful to have his equipment back.