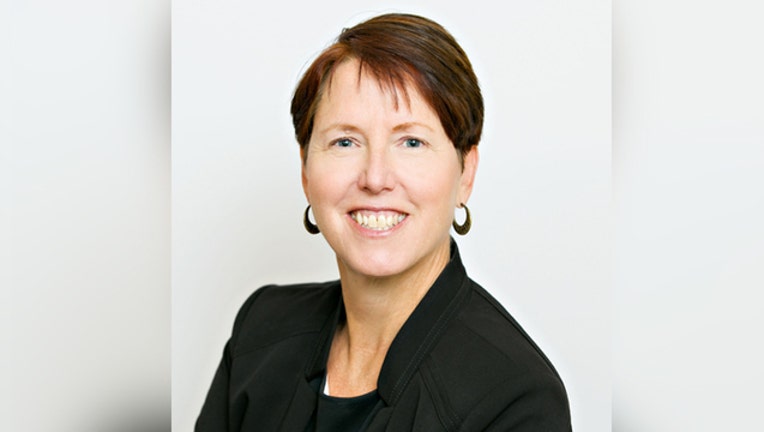 ST. PAUL, Minn. (FOX 9) - The Minnesota Department of Human Services announced Monday Inspector General Carolyn Ham has been reassigned to its general counsel office “while an investigation is complete.”

Ham remains on paid leave from her $132,880-a-year job. She was placed on leave in March after a complaint was filed against her. In mid-July, FOX 9 learned that DHS had not yet begun an investigation into the complaint, meaning Ham had been collecting a paycheck for four and a half months.

Ham said she had been told the investigation would start on July 23.

In the meantime, DHS has named Bob Jacobson, formerly with the Minnesota Chiefs of Police Association and New Brighton public safety director as the temporary head of the inspector general’s office.