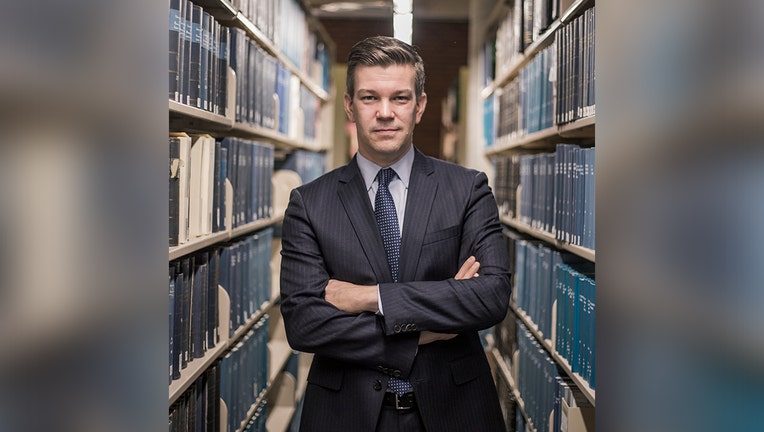 "People in Hennepin County are frustrated that their leaders have not delivered basic public safety needs for our communities," Winkler said in a press release. "I’m running for County Attorney because we need progressive leadership that will bring people together around a common vision for addressing public safety and racial justice."

Tuesday's announcement means Winkler will not run for a new term in the Legislature.