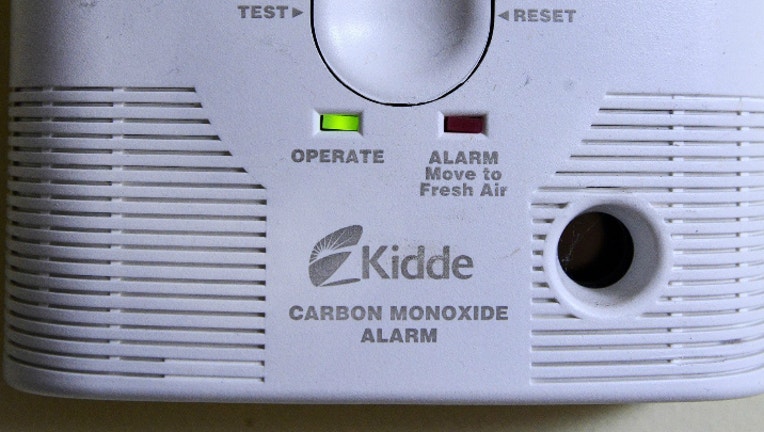 CANOSIA TOWNSHIP, Minn. (FOX 9) - The death of a man and his pet has authorities in St. Louis County, Minnesota warning members of the public to get a carbon monoxide alarm.

Deputies say the man, 54-year-old Michael Steen, was found unresponsive by a friend at his home in Canosia Township on Friday.

When deputies responded, they say they found Steen was dead and his dog had also passed.

Steen's cause of death is still being determined but deputies say high levels of carbon monoxide were detected in the home.

Now, the St. Louis County Sheriff is urging residents to get alarms.

"In hopes of avoiding further tragedies over this winter, the St. Louis County Sheriff's Office wants to remind residents to make sure they test their carbon monoxide detectors and replace them as needed during this time of year when homes are being heated again," the sheriff's office wrote.