Family members and neighbors are demanding answers after an elderly woman who reported a possible intruder in her home was shot and killed by deputies over the weekend.

VICTORVILLE, Calif. - An investigation was underway Tuesday after deputies fatally shot a 91-year-old homeowner when responding to a report of an attempted break-in at her home after she pointed a shotgun at them, authorities said.

Betty Francois, of Victorville, died early Monday at a hospital where she was flown after the weekend shooting, the San Bernardino County Sheriff’s Department said in a statement.

According to the department, the shooting took place around 9:30 a.m. Saturday in the Spring Valley Lake community in Victorville. A 911 caller reported that unknown persons were attempting to break into the Sunburst Road residence. 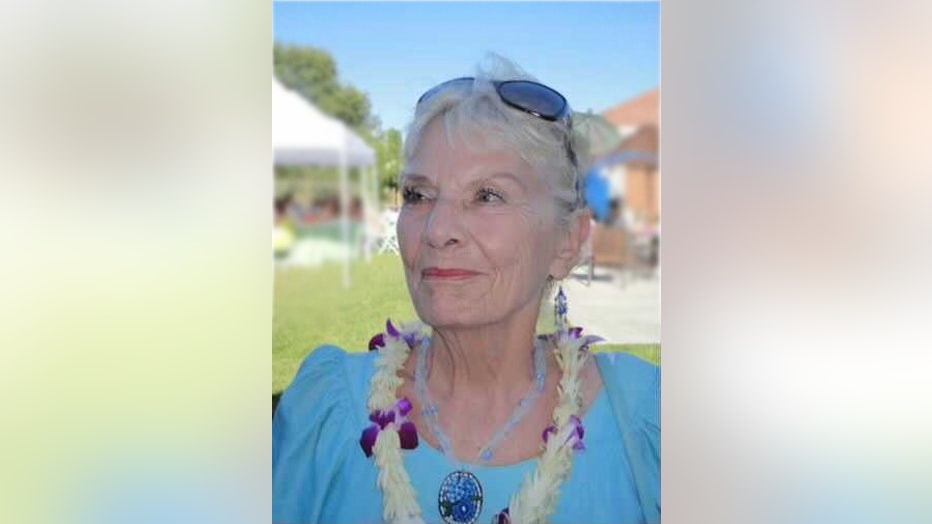 "Deputies arrived and a woman, later identified as Betty Francois, came out the front door of the home armed with a shotgun. Deputies gave her commands to drop the gun, then she pointed the gun at the deputies, and a deputy-involved shooting occurred," the department wrote in a press release.

Francois was airlifted to Arrowhead Regional Medical Center where she later succumbed to her injuries.

According to the sheriff's department, deputies found no sign of intruders at the property.

Family members of the 91-year-old told FOX 11 that Francois was legally blind and deaf.

New Hampshire state legislator Susan DeLemus, a relative of Francois, described her to the Victorville Daily Press as a "precious and petite little lady."

"She was born in 1929, and the police felt so threatened by her that they had to shoot her," DeLemus told the Daily Press. "We’ve all been strong, faithful and trying to make the best of a bad situation. … The entire family is upset and concerned. Everyone one of us is very upset by the entire situation."

DeLemus told FOX 11 later in the evening over the phone she wonders if law enforcement could have done a better job de-escalating the situation.

"Couldn’t they have backed off, have someone go behind her or call the house and wait? Considering this was a tiny lady who may have been confused, and thinking that there were actually intruders outside her home," she told FOX 11's Christina Gonzalez over the phone.

The investigation is ongoing. Anyone with information, or anyone who witnessed the incident, was asked to contact Detective Scott Abernathy, Specialized Investigations Division – Homicide Detail at 909-387-3589.