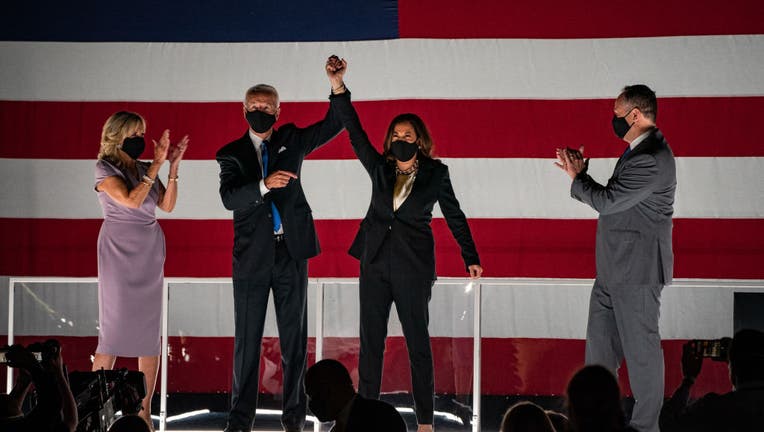 (FOX 9) - Following one of the most contentious campaigns in history, President Donald Trump is refusing to concede and is now promising legal action in the coming days to challenge Joe Biden’s win.

While Joe Biden is projected to win, the legal battles need to be settled before Biden becomes the official winner.

Following one of the most contentious campaigns in history, President Donald Trump is refusing to concede and is now promising legal action in the coming days to challenge Joe Biden’s win.

After more than four days of counting, the votes made it clear this weekend that the United States will get a new President. Official canvasing, however, has not been completed.

Hamline Political Science Professor David Schultz says the vote totals presume he will win, but state canvasing boards need about a week to ten more days to certify the election results, the final count and then issue election certificates.

In Minnesota, the state canvasing board meets Nov. 24 to certify the results.

President Trump’s campaign is filing lawsuits in a number of states challenging the votes that come in after Election Day.

What’s next after Joe Biden is projected as winner of 2020 presidential race?

Political scientist professor David Schultz breaks down what will be the next steps after Joe Biden is projected to win the presidency...

Sunday, Sen. Amy Klobuchar said she believes many of them will fail.

“And so many Republican election lawyers have said, there is no evidence of systemic fraud, the suits are failing,” she said. “And it’s just a matter of who got the most votes.”

Even those lawsuits face an important Dec. 8 deadline, which is what is known under federal law as the Safe Harbor Provision.

“If there is any litigation going on, there is any legal challenges going on, the Supreme Court wants this resolved by Dec. 8,” said Schultz. “So that process for going to the Electoral college on Dec. 14 will proceed as normal.”

After the Electoral College casts its ballots on Dec. 14, the next and last important deadline is Jan. 6, which is when Congress acts.

“If a member of the Senate and a member of the House wish to protest and say we think something is wrong with the Electoral College vote, they can come forward at that date,” Schultz said.

They are all formalities, but they’re important ones. The President is still going to challenge many of the votes, but at this point, Schultz argues that the President would have to throw out the vote totals from a minimum of three states.