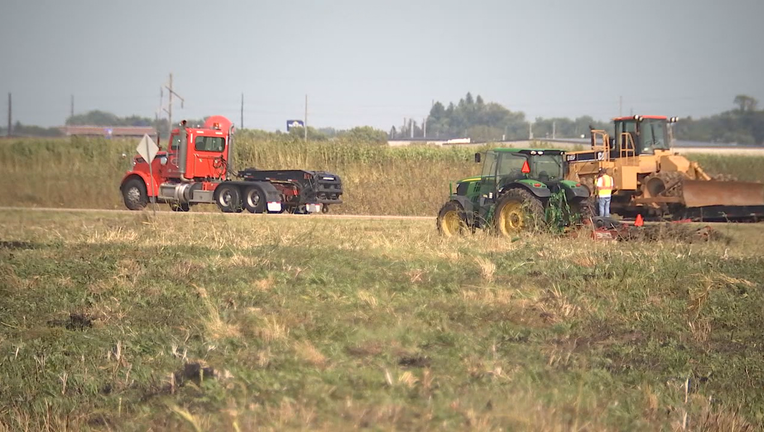 In recent days, the city and its economic development team came to terms with several big employers that will bring hundreds of jobs to the area in the coming years.

In Owatonna, a new industrial park has attracted Costco and other businesses to Owatonna, which the city thinks will attract more than 400 jobs.

The headliner will be Costco, which is building its first distribution center in Minnesota to the city, just west of I-35.

The facility is expected to eventually employ 125 full-time employees and 75 part-timers.

“Distribution centers are hard to come by,” said Troy Klecker, the Owatonna community development director. “Been working on developing the land, worked with Costco the last year. Situation well for a distribution center.” 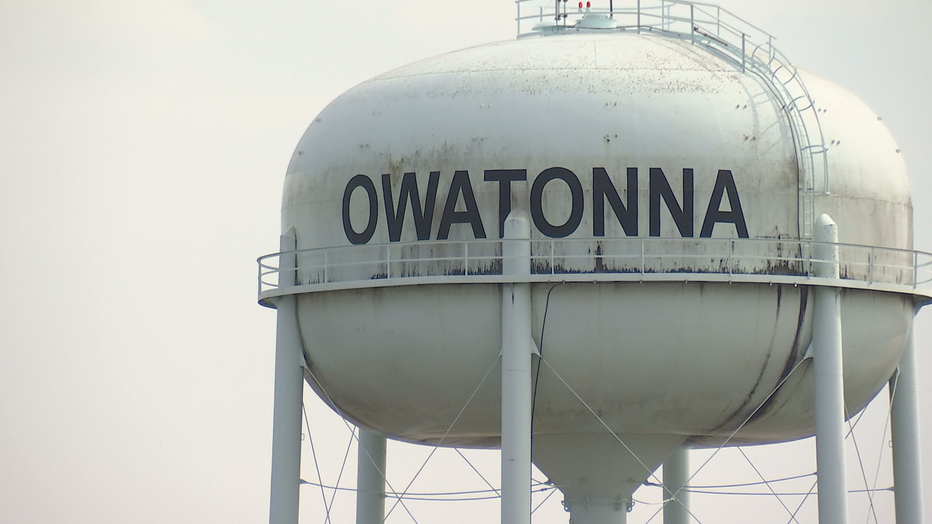 Also on the way is a big expansion at Daikin, a Japanese company that manufactures large heating and air conditioning systems, as well as the arrival of Minimizer, a factory for heavy duty trucking gear.

Officials in Owatonna are predicting an additional 400-500 jobs in the next few years when it’s all said and done. People in the community say it’s remarkable at a time when the global economy is seemingly slowing and many businesses are spending cautiously.

“We are super excited about this because we think our businesses here are already amazing,” said Brad Meier, of the Owatonna Area Chamber of Commerce. “Just add to the mix we have here and give our people a lot of opportunities.”