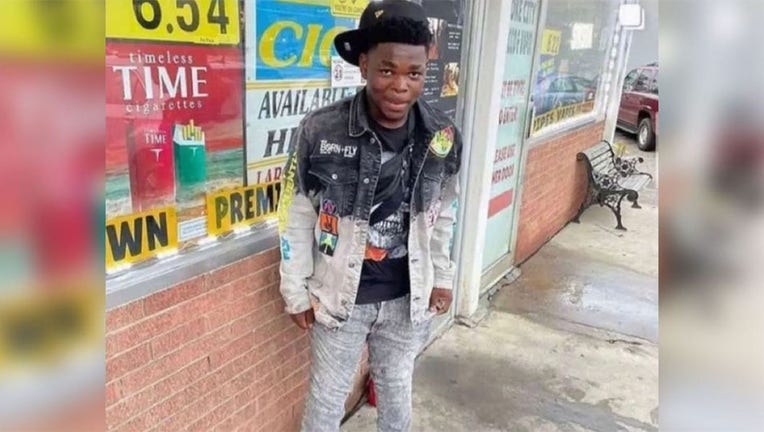 MINNEAPOLIS (FOX 9) - A judge has granted Twin Cities activist Cortez Rice a furlough from jail to attend the funeral of his son, who was killed in the shooting last week outside a school in Richfield, Minnesota.

Cortez Rice, who was arrested last year on charges of harassing Judge Regina Chu ahead of the Kim Potter trial, will be allowed to attend visitation and funeral services for his son Jahmari during the day on Wednesday – with the use of a home monitoring device.

Jahmari Rice was shot and killed outside the South Education Center in Richfield last Tuesday. Two men, 19-year-old Alfredo Rosario Solis and 18-year-old Fernando Valdez-Alvarez are charged with second-degree murder for the shooting.

The shooting created a scare for parents and launched a response from federal entities including the FBI and ATF. Investigators say a fight in the parking lot preceded shots being fired.

Two other students were injured in the shooting.