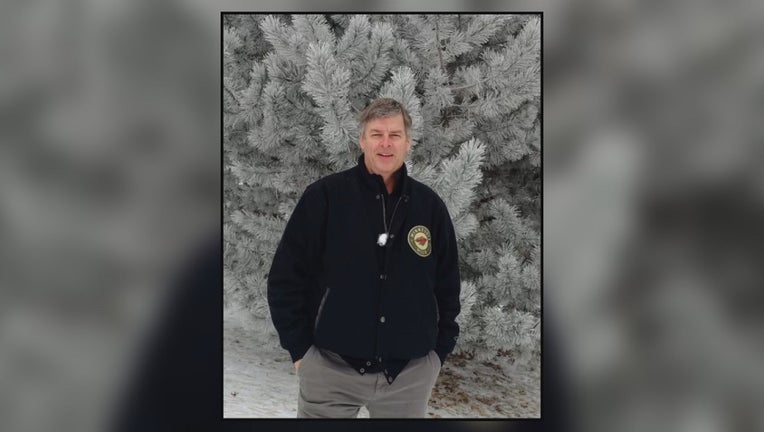 The Lakeville community is coming together to support teacher Richard Larson after a bad fall left him seriously hurt. (FOX 9)

LAKEVILLE, Minn. (FOX 9) - Everybody has that one favorite teacher they will always remember. For Kerry and Mike Toscano's two daughters, it's Mr. Richard Larson.

"If you asked our girls, they would both say Mr. Larson," said Mike.

Mr. Larson has been at Oak Hills for more than 20 years since it opened in 1999. On December 9th, he was getting ready to go on an ice fishing trip when he slipped, hitting his head on the ice and suffering a traumatic brain injury.

The family moved to Lakeville after one of their girls was bullied at another school. With Mr. Larson as her fifth-grade teacher at Oak Hills Elementary, she flourished and fell in love with learning again.

"We went from a place of kids crying every single day after school, not wanting to go back, to within the first month, everything getting turned around," said Kerry.

"Mr. Larson made her love school again. I mean, she would come home smiling, talking about how great school was," said Kerry.

Mr. Larson has been at Oak Hills for more than 20 years since it opened in 1999.

"Going to football games on Friday nights... you get a line of kids just waiting to say hi to him because they are in high school or middle school and they are so excited to see him. He remembers all of their names," said Kerry.

On December 9, he was getting ready to go on an ice fishing trip when he slipped, hitting his head on the ice and suffering a traumatic brain injury. The community immediately acted, organizing an online fundraiser, and sharing their stories of the incredible impact he's had on countless students.

"You think of the time in which he went into teaching... and to be so passionate and caring and loving and compassionate, like it's such a gift," said Kerry.

His recovery will be long, but just in time for Christmas, there is some good news to share. Larson recently left the ICU and was moved to an acute rehab center within Region's Hospital, where he is expected to stay for about three weeks.

A GoFundMe page has been established to help with Mr. Larson's recovery with a goal of $1,000. As of Saturday night, the page has raised nearly $32,000.