A Burnsville congregation is mourning the loss of a Father Denny Dempsey, a Catholic priest who died after he was struck and killed by a motorist while riding his bicycle in Rosemount on Monday. Father Dempsey led the Church of the Risen Savior, where he was remembered as a charismatic leader.

BURNSVILLE, Minn. (FOX 9) - A Burnsville congregation is mourning the loss of a Catholic priest after he was struck and killed by a motorist while riding his bike Monday.

Father Denny Dempsey was riding his bike near County Road 42 and 145th Street West in Rosemount Monday around 3:30 p.m. when he was hit by a car.

The Catholic priest led the Church of the Risen Savior, where he was remembered as a charismatic leader. 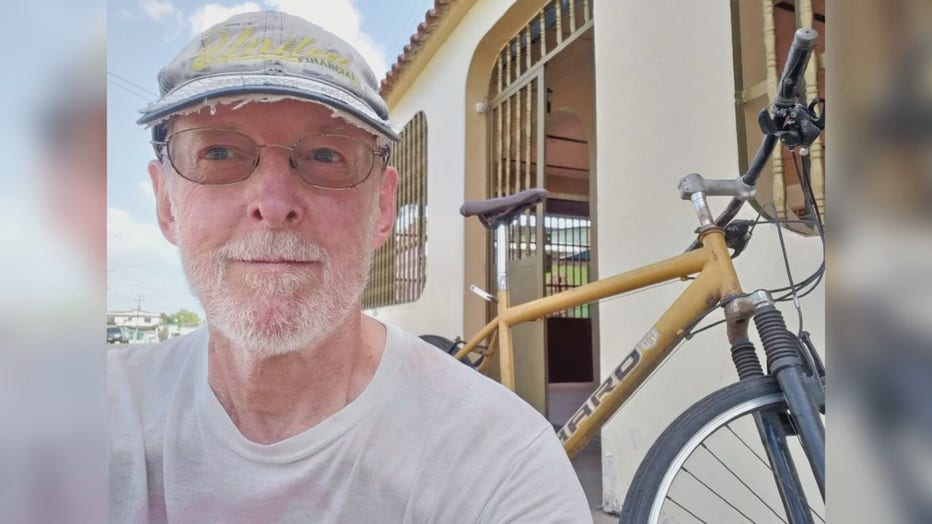 A priest was killed after he was hit by a car while bicycling in Rosemount, Minnesota.

"He loved bicycling. He just liked being outdoors. He like hiking, kayaking… he would routinely ride 20-30 miles in a day," Hutton said.

Hutton said this past spring, while on a mission in Venezuela, Denny rode 10 miles on his bike to deliver Palm Sunday blessings to those locked in due to the pandemic.

Now, his church here at home says they’re just grateful for the time they did have.

"Within the first five minutes of meeting Denny, you knew he was special, but it wasn’t about him; it was about the person he was speaking to," Hutton said. "If more people in this world exhibited the love for their fellow man that Denny did, this world would be a better place."

Archbishop Bernard Hebda will preside over the funeral this Saturday.

The driver who hit him was booked into the Dakota County Jail on criminal vehicular homicide charges.