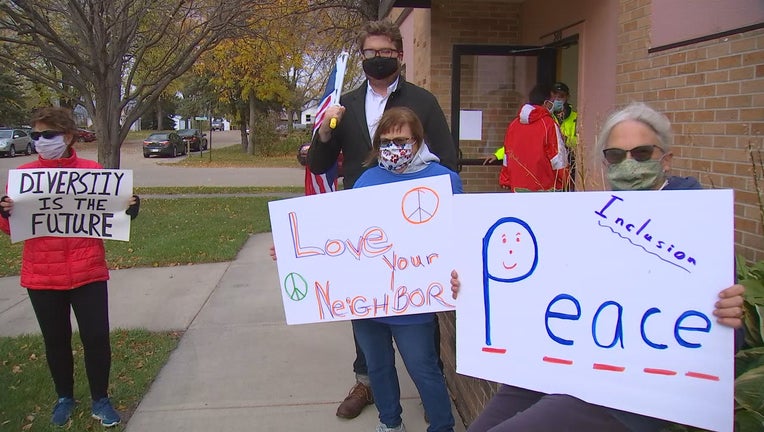 Murdock residents attended the meeting to speak against granting the permit.

MURDOCK, Minn. (FOX 9) - A special meeting in a small western Minnesota town was filled to capacity on Wednesday. The residents of Murdock showed up to oppose a controversial group that wants to set up shop in the town. The group does not allow anyone of color to join -- and that’s not sitting well with the people who live there.

The meeting on Wednesday was to consider granting the group a conditional-use permit. For most organizations, the request doesn't get much attention. But the request by a group labeled a hate group by the Southern Poverty Law Center led to a packed house at the Murdock City Council.

The residents of Murdock, Minnesota showed up to oppose a controversial group that wants to set up shop in the town.

"We didn't anticipate the zoning issue or the use permit issue," explained Allen Turnage of the Asatru Folk Assembly.

The Asatru Folk Assembly, or AFA, recently purchased the former church in Murdock, hoping to make it a hub for their northern plains members to worship. Wednesday, one of the group's leaders made a plea to get it approved.

"One thing I will assure you of though is we are good neighbors," added Turnage. 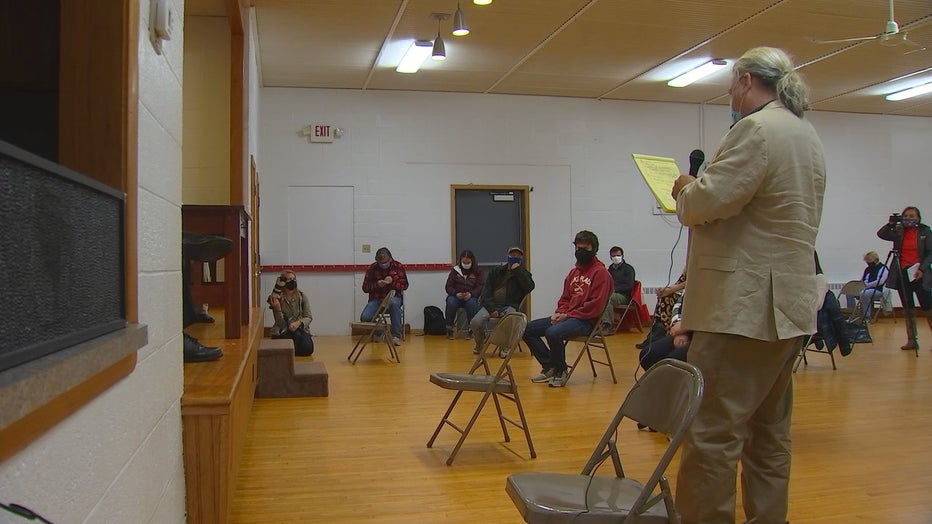 A representative for the alleged hate group spoke at Wednesday's meeting in Murdock, Minnesota. (FOX 9)

AFA says they consider themselves a religion for only those of northern European descent and makes clear they don’t allow anyone outside of that to take part. That doesn’t sit well with those who live in Murdock.

"I fail to see how a group that will disqualify me on sight as well as view my daughter as someone not to be celebrated, I fail to see how that would promote the general public safety," said Murdock resident Christian Duruji.

But those who live here want to make sure Murdock is a place that is welcoming to all and doesn’t discriminate.

"We really don’t want to be known in Murdock as the center of hate in Minnesota," said resident Pete Kennedy.

The Murdock City Council allowed comment on Wednesday but don’t plan to issue a final decision on the permit until November 4.