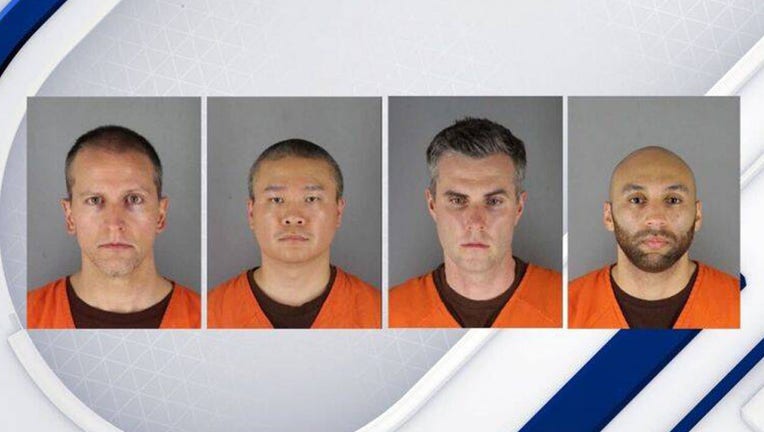 The judge denied a motion by J. Alexander Kueng, Thomas Lane, and Tou Thao to separate the federal trial. Derek Chauvin along with Kueng, Lane, and Thao are accused of depriving Floyd of his rights while acting under government authority during his killing in May of 2020.

The defendants had hoped to break up the trial, similar to how Chauvin was tried separately of Kueng, Lane, and Thao in district court earlier this year. Chauvin was found guilty of murder in that case but has filed for an appeal. The other three former police officers are still awaiting trial, with their case delayed to 2022 due to the federal proceedings.

In the determination, the judge said that, unlike Minnesota state courts, it is more common for defendants in federal cases to be tried together. With that and the overlap in the cases, the judge determined it was fitting for the cases to be joined together.

The judge also denied a motion to strike the indictment against Kueng and Lane due to the fact they were recent hires when Floyd was killed.