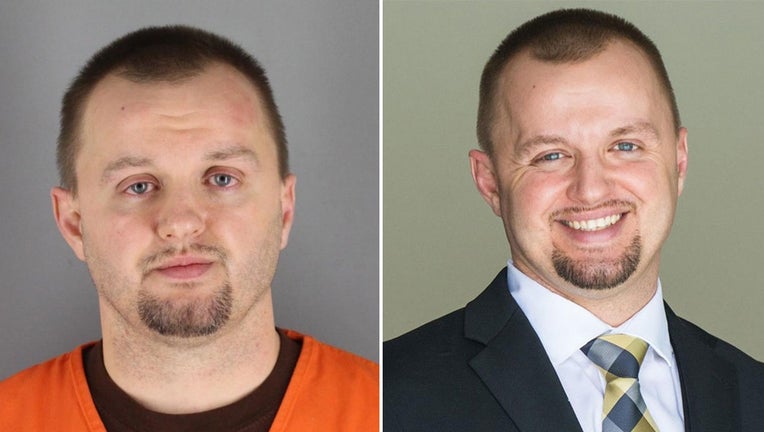 (FOX 9) - A Robbinsdale City Council member is facing charges for driving drunk and fleeing a police officer after an incident along Highway 100 this week.

According to prosecutors, Kline was driving a minivan when he was involved in a wrong-way crash near Highway 100 at Brooklyn Boulevard.

After the crash, police say Kline drove away from the scene, continuing to drive southbound on the northbound lanes of Highway 100. Shortly after, the charges state a Crystal police officer spotted him headed the wrong way on the exit ramp at France Avenue North.

Investigators say the officer tried to block the van from re-entering the highway. But, prosecutors say the driver went around the patrol car and sped away from the officer.

Officers trailed the minivan onto County Road 81, still going the wrong way, until they were able to use a PIT maneuver to stop the van. At that point, police say Kline refused to exit the vehicle after the crash and had to be pulled from the driver's seat. At the time, he smelled of alcohol, officers noted.

Tests later put his blood-alcohol content at .20, more than double the legal limit of .08, prosecutors said.

He was booked in Hennepin County Jail where he remains in custody as of Tuesday afternoon.