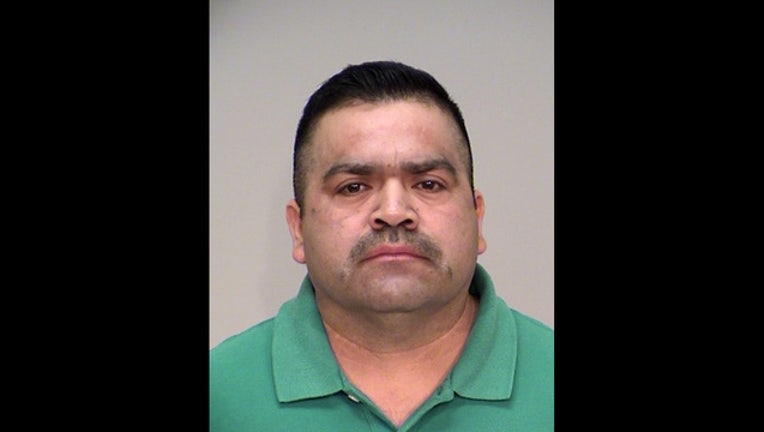 (VADNAIS HEIGHTS, Minn. (KMSP) - A Minneapolis man is facing charges after allegedly urinating in a co-worker's water bottle after she rebuffed his romantic advances, according to a criminal complaint.

Officers were originally called to a Perkins Family Restaurant in Vadnais Heights on reports that 47-year-old Conrrado Cruz Perez was harassing one of his coworkers, with other employees telling police he had expressed a romantic interest in the woman over the last several months--though she told him she "only wanted to be friends."

During that time period, the victim reported drinking water that tasted like urine at least 15 times.

Perez initially denied tampering with the woman's water, but officers reported that he confessed to urinating in the victim's bottle one time when the restaurant was busy. He claimed he meant to throw the bottle away but forgot.

He's now facing two charges of adulterating by bodily fluid, which if convicted could land Perez in jail for one year and cost him a $3,000 fine.