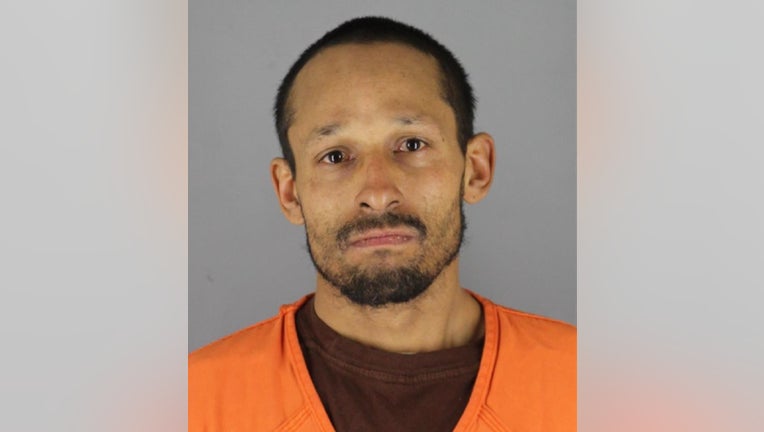 ROBBINSDALE, Minn. (FOX 9) - A 39-year-old man has been arrested and charged for allegedly scaling a fence and shutting off the oxygen supply at North Memorial Hospital in Robbinsdale, Minnesota in December.

A 39-year-old man has been arrested and charged for allegedly scaling a fence and shutting off the oxygen supply at North Memorial Hospital in Robbinsdale, Minnesota in December.

According to the charges, on Dec. 27, Hennepin County Sheriff’s deputies were notified that someone scaled a fence, broke metal latches and zip ties on the hospital’s oxygen tank and shut off the oxygen to the entire hospital.

Approximately four minutes after surveillance video showed Raduenz near the oxygen tank, a hospital engineer was called to check on the main valves to the tank because the pressure was dropping rapidly.

While checking on the tanks, the engineer staff discovered the metal latches and zip ties that held the oxygen tank’s values open were broken off.

One of the hospital engineers told investigators they were happy to find the problem quickly and that, if it had taken much longer, the hospital's oxygen supply would have depleted and caused injury or death to multiple patients.

Investigators compared the surveillance video to known photos of Raduenz and determined them to be a match.

Deputies arrested Raduenz at a shelter in St. Paul on Wednesday. In an interview, he admitted to being angry with the hospital and frequenting the premises. He initially denied tampering with the oxygen tank, but later admitted he may have done it.

Raduenz has a previous property damage conviction for cutting the cable of a gas meter in St. Cloud in 2018.

The North Memorial Health engineering team is continuously monitoring the hospital environment – from temperature to humidity to oxygen levels. If any of these systems move out of a predetermined acceptable range, they quickly act to identify the cause of the problem and fix it (and they are good at what they do!). The hospital oxygen system which was affected during this incident is a system with multiple redundancies (aka several backup systems). When our engineers noticed the oxygen system pressure moving below the desired range, they quickly identified the issue and corrected it. They did this so effectively and efficiently that none of the backup systems even needed to be activated. No patients were harmed due to this system disruption.