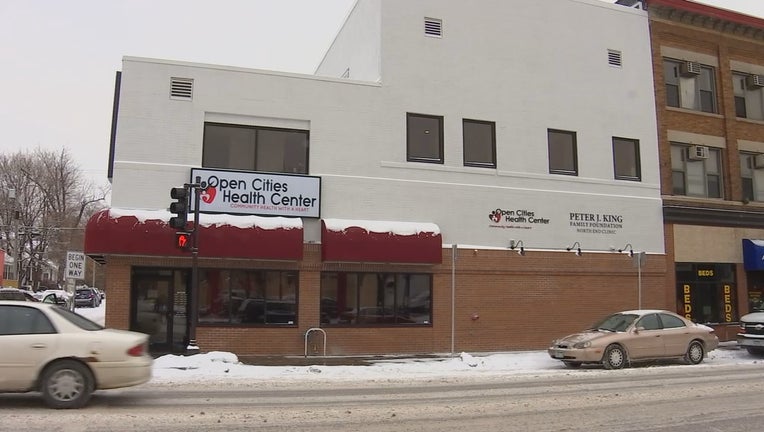 Open Cities' new CEO warned the health clinic may be forced to close in early 2020 due to financial troubles.

Katrina Hawthorne and her family have been steady patients at Open Cities over the years. Katrina is coming off back surgery and used to work at the non-profit community health center, which has two Saint Paul locations.

A Twin Cities health clinic that serves low-income patients is in jeopardy of closing its doors as the agency faces financial struggles, leaving thousands in jeopardy of losing health coverage.

"Whatever you need is right here," she said. "And that’s amazing. You don’t have to go all over to get care. You just go to one place, one centralized place, and it’s right in the community for everybody."

But sadly for Katrina and thousands of other low-income patients who rely on its medical care, the future of Open Cities Health Center is in serious jeopardy because of steep financial issues.

In a letter recently posted on its website, the new CEO called the situation a crisis, writing Open Cities, which relies on government grants and private donations to serve absolutely everyone who walks through its doors, is in danger of running out of money by January.

He blames some horrible fiscal mismanagement in the past and says without immediate help they’d be forced to close within weeks.

"I personally don’t plan on going anywhere," said medical director Dr. Cynthia Woods. "I’m up for the fight and I refuse to abandon our patients."

Open Cities, which has been a capital city institution for decades, recently brought on Dr. Woods, a board-certified internal medicine physician, as its medical director.

She pointed to the multitude of health services offered under one roof for low-income patients who might otherwise have no place to go, that includes dental, chiropractic, and eye care, as her motivation to keep Open Cities going. Dr. Woods insists that is a vital community resource worth saving.

"We don’t plan to close our doors," Dr. Woods said. "It’ll take a lot of engagement and involvement of the community, of our patients, of our community leaders and elected officials to make sure we can stay here."