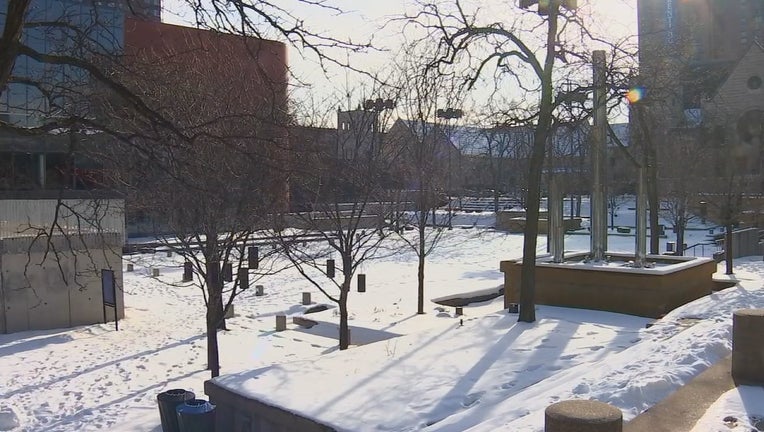 Businesses at Minneapolis' Nicollet Mall say the holiday spirit in the area is underwhelming compared to years past. (Supplied)

MINNEAPOLIS (FOX 9) - It's Christmas time in the city, but some people feel like Minneapolis' Nicollet Mall is lacking a bit of holiday spirit.

At the corner of 10th and Nicollet, The Local, like many other businesses, has their holiday spirit on full display. They can’t say the same for the street itself.

It's Christmas time in the city but some people feel like Minneapolis' Nicollet Mall is lacking a bit of holiday spirit.

"It definitely has more of a desolate feel to it," said event manager Jessica Stone from The Local Irish Pub.

Visitors and businesses say they feel like there’s something missing.

"There were more decorations up last year," explained Stone. "I haven’t seen any yet. I don’t know if they’re going to be coming up or if we’re not going to see them this year."

Nicollet Mall has long been known for a festive holiday look. When the Holidazzle Parade began in the early 90s, it took Nicollet to another level.

"It had a lot of life to it, especially in the cold snow that we get here," said Stone. 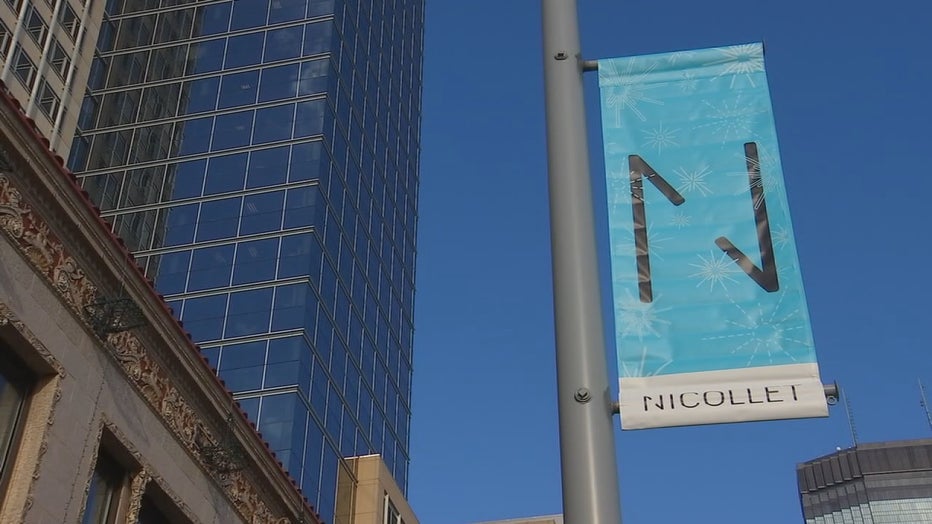 While the benefit to stores was mixed, bars and restaurants miss it.

"We would like to see the parade back, we really would," added Stone.

As for the décor itself, the Downtown Council says the old illuminated snowflakes don’t work with the new streetlight and banner configuration. Those new lights have integrated LEDs that are reprogrammed to the season. Holiday greenery is out in planters along the mall.

Holidazzle moving to Loring had no impact but at The Local, at least from a crowd perspective, it did.

"We really don’t see a ton of foot traffic coming down from there," said Stone. "It’s just not the same."