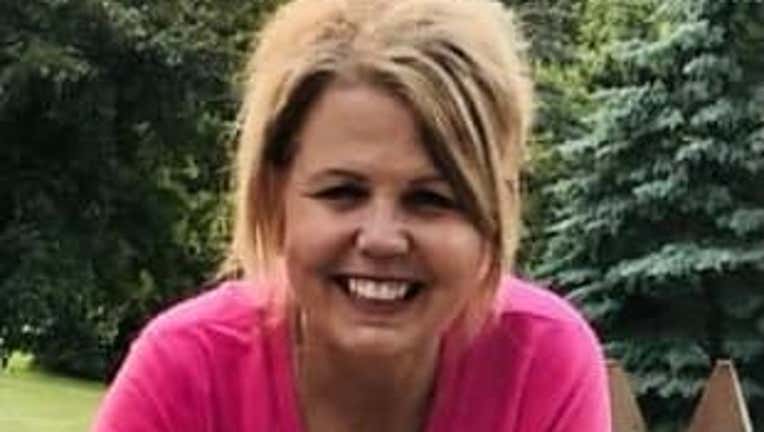 Tammy Schaufler was among the workers injured during the shooting at the Allina Health clinic in Buffalo, Minnesota. (Natural Roots Salon)

BUFFALO, Minn. (FOX 9) - A hair salon in Buffalo, Minnesota is collecting donations for one of the Allina Health workers who was injured in the deadly shooting at the clinic earlier this week.

Tammy Schaufler has been a longtime client at Natural Roots Salon, according to hair stylist Jules Sieben. Over the years, Schaufler developed a bond with staff at the salon.

On Tuesday, Schaufler was one of the five people shot by alleged gunman Gregory Ulrich, who has been charged in the case. Lindsay Overbay, a medical assistant, died from her injuries.

In response, the salon announced in a Facebook post that all proceeds from products sold from Feb. 18 to 20 will go toward Schaufler's recovery.

However, Sieben says community members have already been showing their support through Venmo donations to the salon, with some even buying salon gift cards for Schaufler to use once she has healed.

"It's amazing to see everyone reach out, it makes our hearts full," said Sieben.