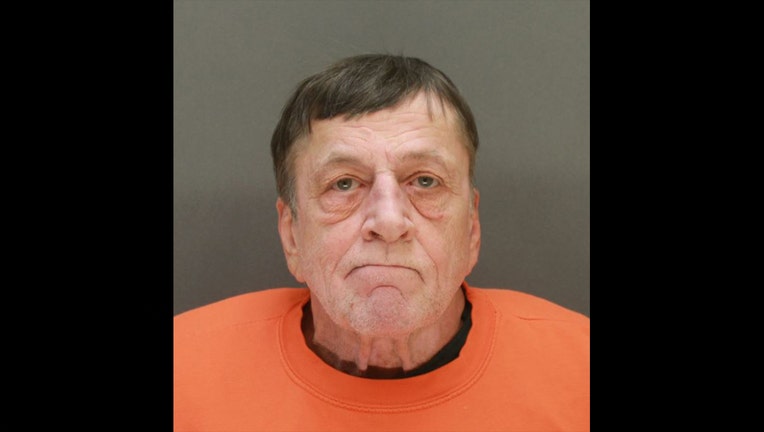 (FOX 9) - Opening statements in the trial of Gregory Ulrich, the man accused of walking into the Allina Health Clinic in Buffalo and opening fire, will begin Monday afternoon.

Ulrich, 68, is charged with six counts of premeditated murder, four counts of attempted murder, and other crimes, for his alleged role in the Feb. 9, 2021, shooting at the Allina Health Clinic in Buffalo, Minnesota. Lindsay Overbay, a 37-year-old medical assistant, was killed in the shooting.

Ulrich is also accused of setting off several pipe bombs at the clinic before eventually surrendering to law enforcement.

The jury, which was selected last week, is made up of eight men and eight women, including four alternates. The trial is expected to last four weeks.

Jury selection begins Monday, May 16, in the trial of Gregory Ulrich, who was charged in the deadly attack on a medical clinic in Buffalo, Minnesota, last year.