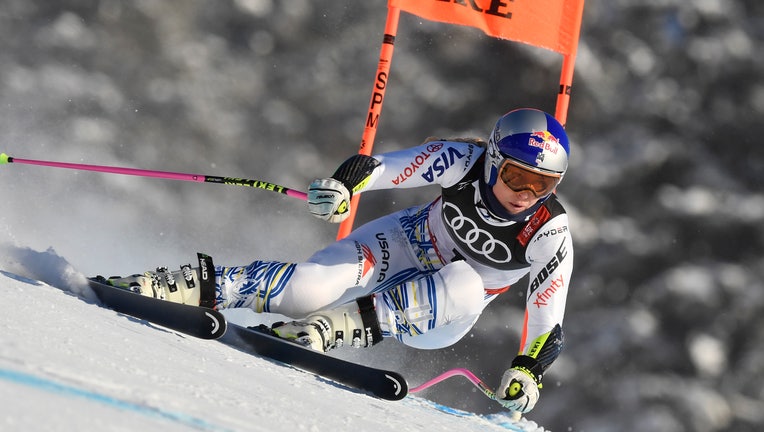 The ski area will name rope-tow on its race training hill after Vonn and gift her a token at an afternoon ceremony beginning at 3:30 p.m., according to Buck Hill. The new rope-tow will be called "Kildow's Climb."

“All of us at Buck Hill are very happy and excited to honor Lindsey by renaming our lift on the race training hill in her name,” said Dave Solner, owner of Buck Hill.

In addition to the rope-tow dedication, Burnsville’s Mayor, City Council and Chamber of Commerce will be on hand to present a city proclamation as well.

Vonn’s 82 World Cup victories are the most ever and she is the only American woman to ever win downhill gold at the Olympics.

She has six World Championship medals, including double-gold in downhill and super-G from the 2009 Championships in Val d’Isere, France.

Her first World Cup victory was in the downhill at Lake Louise, Alberta in March 2004.