Minneapolis is known as one of the best cities for biking in the world. A group of cyclists is trying to get more people of color to enjoy the popular pastime.

MINNEAPOLIS (FOX 9) - Minneapolis is known as one of the best cities for biking in the world. A group of cyclists is trying to get more people of color to enjoy the popular pastime. Twice a week, the Major Taylor Bicycle Club gets together in south Minneapolis to go for a ride.

"I've always loved the outdoors," said Louis Moore. "Been a camper and a fisherman. This just fits right in."

But this is no ordinary bicycle club.

"I've seen just about everything one could see on a bicycle," added Moore.

For the last 20 years, they have been freewheeling their way towards something major.

"You kind of amaze them when you ride by because you are not the kind of person I thought would be riding a bike," explained Moore. 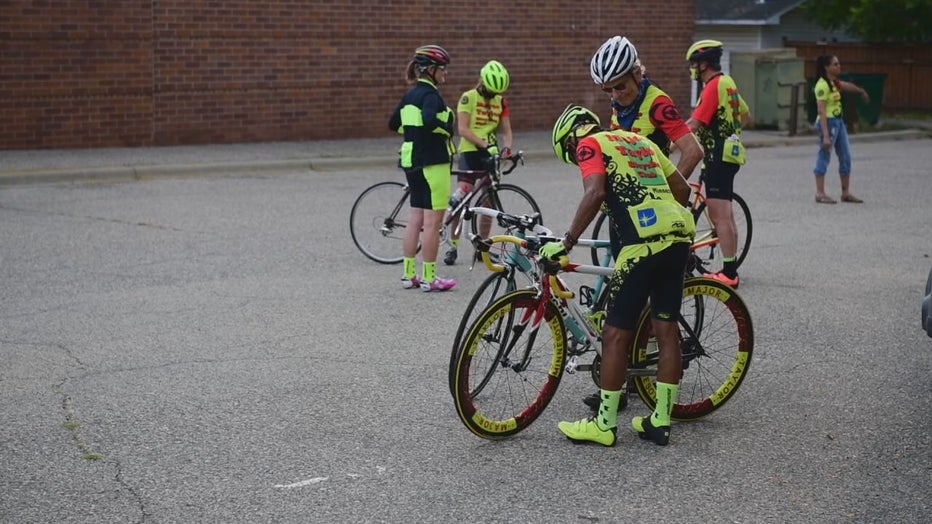 Louis Moore is the leader of the pack. He's been cycling for most of his life.

He co-founded the Major Taylor Bicycle Club back in 1999 after he and Walter Griffin trained three Black women for an AIDS Ride from Minneapolis to Chicago. They had so much fun that when the riders returned they decided to shift gears and make their temporary group a permanent one, becoming the first Black cycling club in Minnesota. 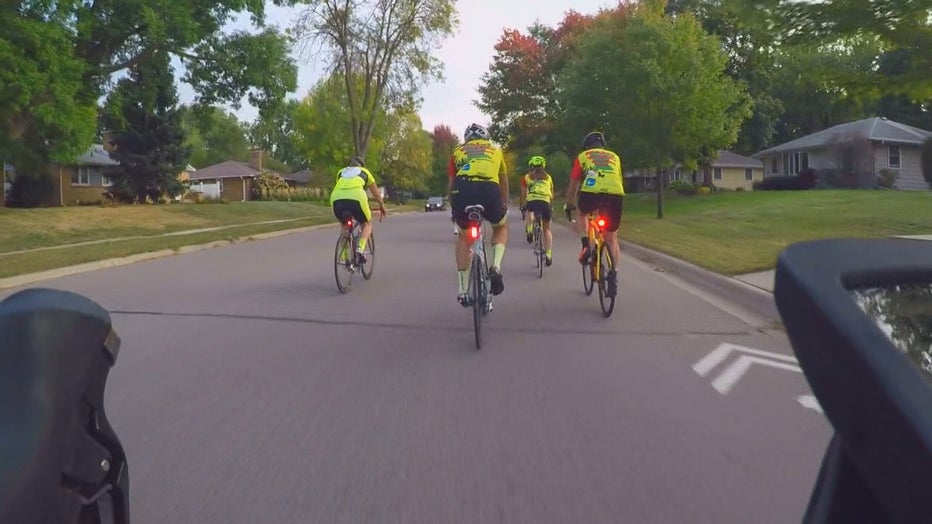 "I don't think we thought of it as a Black cycling club at first, it just kind of ended up that way," said Dacia Durham.

"When we initially started, six of us were riding up Chicago Avenue or 4th and a police officer pulled up alongside us," Durham recalled, "as we were waiting for a light and he said 'what's going on here.' We were like we're a cycling club. He said 'that's a whole new kind of gang.' Then they drove off and we were like ok."

The club is one of 60 around the country named after Marshall "Major" Taylor, the first African American to become a world champion cyclist in 1899. 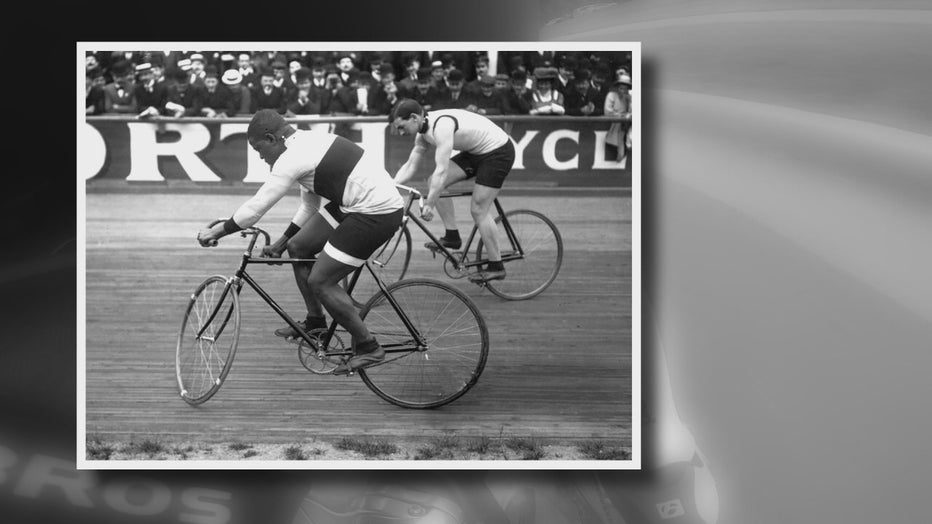 "He won 117 races out of 163," said Moore. "That's a high percentage. Very strong. Very fast. He set a land one-mile speed record and he was a historical figure because he had to fight racism and discrimination probably something we couldn't believe now. Compared to what he had to deal with the late 1800s early 1900s."

Their goal is to encourage the Black community to get physically active as a way to improve its overall health and wellness.

"So many of our people have these debilitating diseases," explained Walter Griffin. "Heart disease, high blood pressure and we want to show them there is another way. Obesity. When they look at us, we set an example for them."

Even though the club was started by a group of African Americans, its members range from Black to white to everything in between -- and there's more than a little grey.

There are about 60 members in all, most of whom are in their 50s, 60s, and 70s and there is some concern about how long the group will last without a tune up. 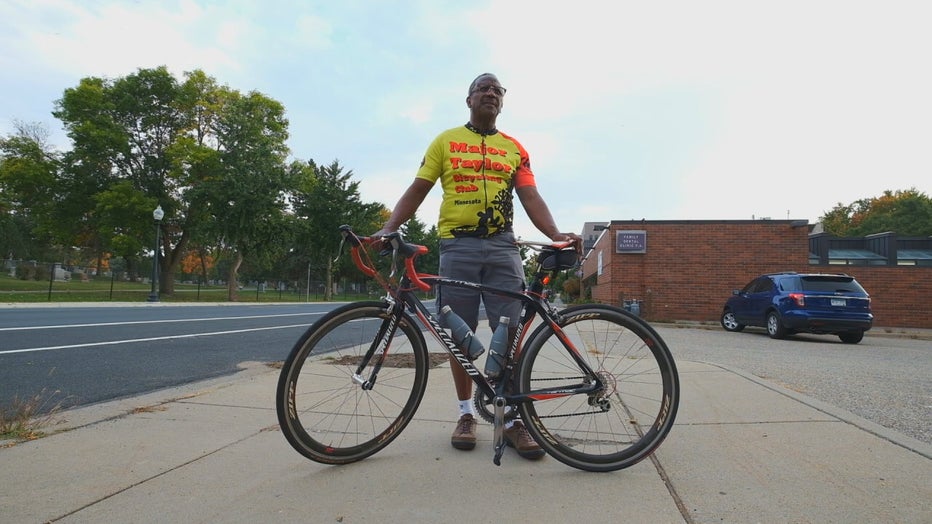 The pandemic has put the brakes on the club's official rides but a small group of members still get together for on Wednesday nights and Saturday mornings to take a spin around the metro. They plan to keep their club rolling, busting stereotypes and breaking down barriers, for as long as they can.

"It's just important that people see we are representing in the sport," said Durham. "That we are out here enjoying ourselves. You can do anything. Black folks can do anything they want to. Biking is not limited to white men only."

For more information on the Major Taylor Bicycling Club of Minnesota, click here.