(FOX 9) - African Americans have lived in Minnesota since the late 1800s, and in the latter part of that century, some of them became the state's first black lawyers, doctors, and political officials. Pioneer's like Fredrick McGhee, Dr. Robert S. Brown, and John Francis Wheaton set an upward trend that would help usher in generations of professional achievement that had not been seen before. 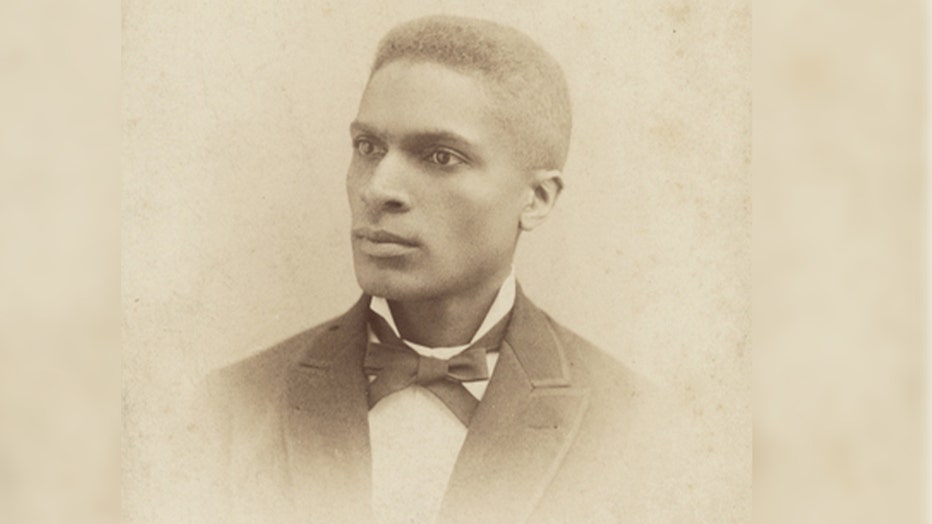 Born into slavery in Mississippi, Fredrick McGhee rose to prominence as one of the Midwest's most skilled criminal defense attorneys. In 1889, McGhee settled in St. Paul, where he became the first African-American admitted to practice law in Minnesota. As a man known for being a powerful orator and a formidable presence in the courtroom, McGhee's influence eventually extended to national politics. Like many African Americans in the late 1800s, McGhee initially supported the Republican Party but gradually changed his allegiance, becoming one of the first prominent black Democrats in the nation. He also became a leader in the Negro National Democratic League. In 1905 McGhee was part of a group of thirty-two men led by W.E.B. Du Bois. The group created the Niagara Movement, which called for full civil liberties and an end to racial discrimination. The Niagara Movement was the catalyst for the 1909 founding of the National Association for the Advancement of Colored People (NAACP). McGhee founded Minnesota's first NAACP chapter. In 1912, Du Bois gave credit to McGhee for founding the Niagara Movement and honored McGhee by writing his obituary.

The mid-1880s saw a growing desire to promote African American professionals across the Twin Cities. Members of Twin Cities' Black press catalyzed this wave of growth, running ads across the country in Black-owned newspapers to promote the residential and employment potential of the Twin Cities. Dr. Robert S. Brown was among those recruited and, with his move to Minneapolis, became the first African American physician licensed to practice in Minnesota. He first set up his medical practice in the Reeve Building, located at 4th & Nicollet, before establishing his first residence at 2839 Portland Ave. Though never receiving much regard in the white and mainstream press, Brown worked tirelessly, taking patients every day of the week at his downtown office. In addition, as a highly respected African American business and social community member, he delivered lectures across the Twin Cities. In 1921, he was elected president of the Minneapolis NAACP. 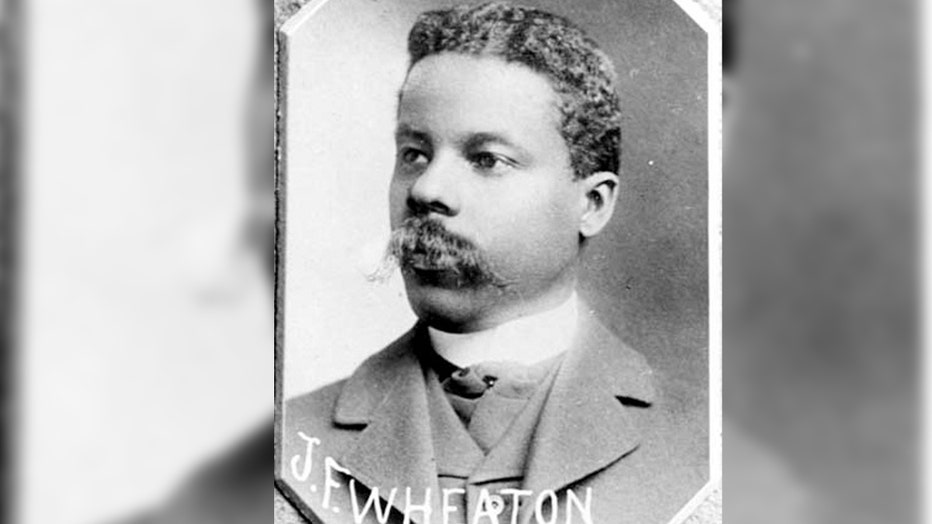 A shoeshine boy turned attorney who would go on to make Minnesota political history. In 1894, Wheaton completed his studies at the University of Minnesota Law School as the first African-American graduate. By 1889, Wheaton became the first African-American elected to the Minnesota Legislature, representing Minneapolis' Kenwood neighborhood and what's known today as Eden Prairie, Edina, and Excelsior. He introduced the 1899 Civil-Rights statute that guaranteed people of all races access to saloons, which previously had excluded customers based on race. In addition, Wheaton represented Minnesota twice at the Republican National Convention. At the 1900 Republican state convention, he gave a passionate speech arguing for a spot in Minnesota's national convention delegation for an African American. Wheaton later moved to New York and created his own law office in Manhattan with another African American attorney who had practiced in Minnesota, a man by the name of James Curtis.